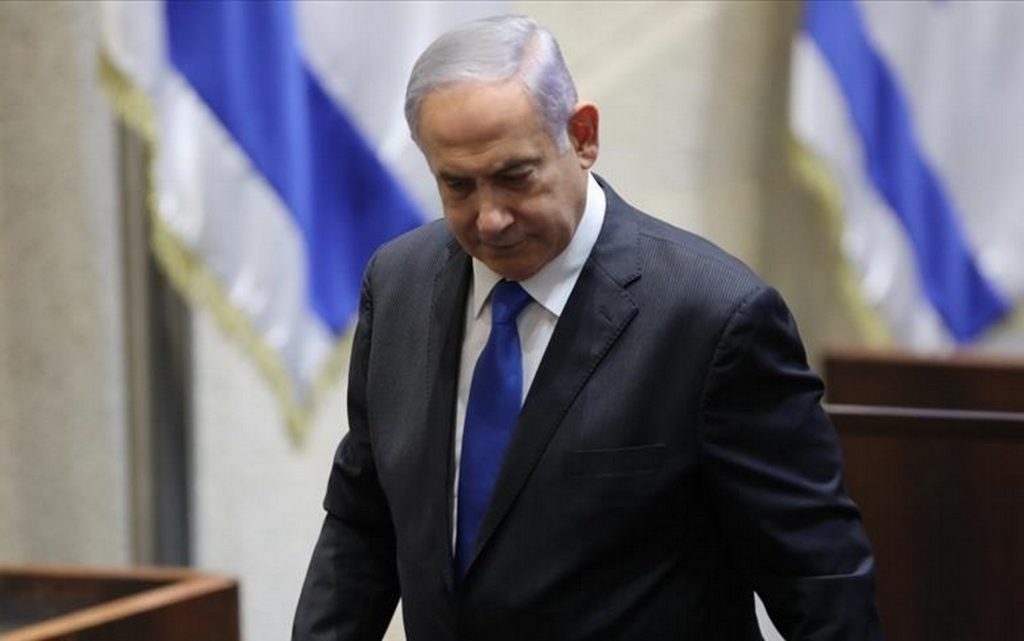 The Guardian published an article by its Jerusalem correspondent Bethan McKiernan, titled “Benjamin Netanyahu ‘Close to a Deal’ in Corruption Trial”.

At the beginning of her article, the writer points out that this is a development that “may mean an unexpectedly quick end to his turbulent political career and turn Israeli politics upside down once again”.

“In the aforementioned agreement, Netanyahu will plead guilty to breach of trust, leading to a suspended prison sentence and a few months in prison that will be converted to community service,” the writer explains.

The main sticking point remaining appears to be Attorney General Avichai Mandelblit’s insistence on the immoral corruption charge, and the official declaration that Netanyahu is desperate to avoid it, as it would put his political career on hold for seven years.

Netanyahu is being tried for providing preferential treatment to a major Israeli telecom company in exchange for positive articles on its news site, and he is also a defendant in a second case involving allegations of soliciting favorable coverage, and another that he received gifts worth hundreds of thousands of dollars from wealthy friends, the author states.

The author explains, “The proceedings against him were expected to continue for years, but with Mandelblit’s term as attorney general ending later this month, it is unlikely that his replacement would prioritize Netanyahu’s cases.

It appears that the former prime minister’s legal team decided to close the window of the plea bargain, in which Netanyahu has been banned from politics for several years that will effectively end his career”.

According to the writer, the deal will launch a struggle for the leadership of the Likud, which could resonate in unexpected ways.

Likud may descend into an internal war over the election of a new president, hampering its attempts to destabilize the current diverse coalition government that was sworn in last June.

According to the article, if the Likud party can comprehensively agree on a new leader, “the right-wing elements in the ruling coalition may consider scrapping the current arrangement in favor of a more politically coherent government with a new Likud leadership at its head.