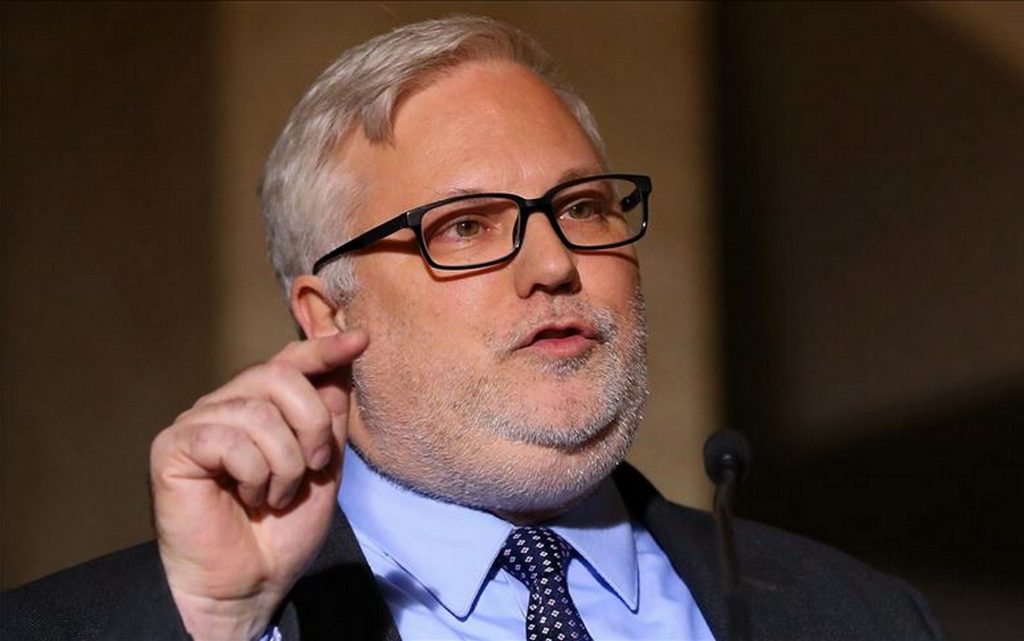 The former US envoy to Syria, Joel Rayburn, objected to the US administration’s exclusion of the project to transport Egyptian and Jordanian gas through Syria to Lebanon from the sanctions of the Caesar Act.

“Biden’s team deliberately misinterprets US act, in order to provide guarantees to other countries,” Rayburn said on his Twitter account, commenting on the delivery of a letter to the US ambassador in which she assures that their country won’t be subject to any sanctions.

He added that Biden’s team had not convinced half of Congress that saving Lebanon would require transferring huge amounts of fuel or money to Assad.

He explained that this energy deal is doomed to “fail”, explaining that “when the time comes, Congress will amend the Caesar Act or other laws”.

“At some point, US government employees working to find ways to pressure Russia and deter Putin from invading Europe will notice that Biden’s MENA team has spent a year relieving pressure on Assad,” Rayburn continued.