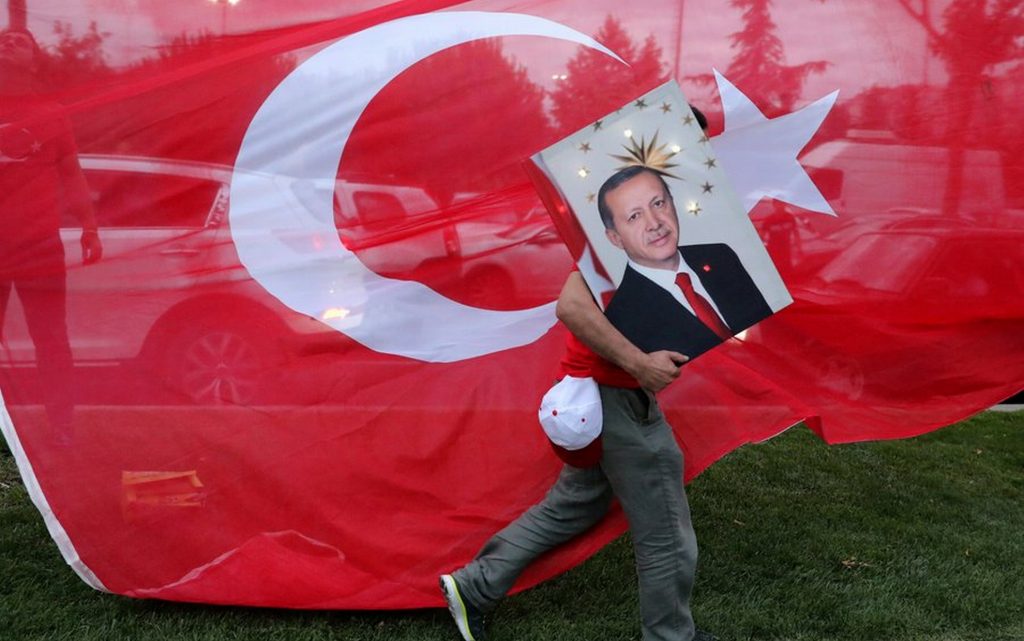 Hundreds of members of the Turkish Justice and Development Party (AKP), led by the President Recep Tayyip Erdogan, announced their collective resignations of its members.

In the state of Aydin, and due to harassment and rejection of the direction the party is heading and who it’s managed.

A number of members who have resigned so far is 872, including the head of the women’s branch in the state.

Sources from the Party who refused to reveal his name, said to Turkish Zaman newspaper, “there is serious unrest within the party in the entire city of Aydin”, noting that “resignations will increase in the coming days”.