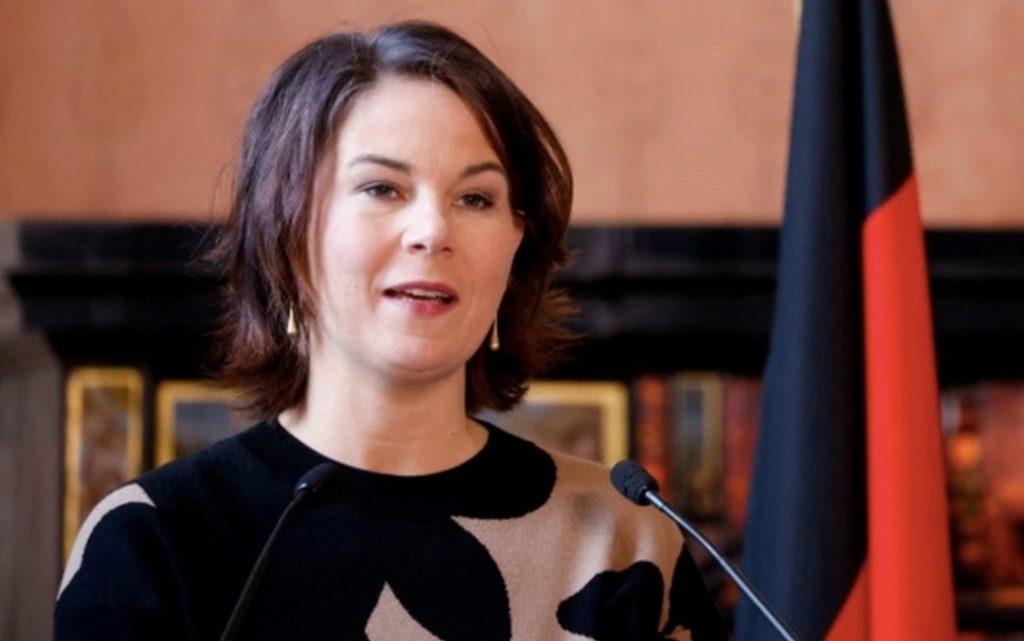 Russian Foreign Minister Sergei Lavrov will meet with his German counterpart Annalena Baerbock for talks in Moscow, on Tuesday, in her first visit to the Russian capital after becoming foreign minister.

In Germany, Baerbock’s meeting, appointed on December 8 last year, with Lavrov, Europe’s longest-serving foreign minister, is seen as a difficult start for Baerbock in her new position.

Relations between Moscow and Berlin are deteriorating due to a number of disputes.

A German court convicted a Russian citizen of killing a Georgian citizen in August 2019 in a park in Berlin, and Germany later accused Moscow of practicing “state terroris”, and the two countries exchanged expulsion of diplomats.

Berlin blames Moscow for carrying out a cyber-attack on the German parliament in 2015 and the attack on opposition leader Alexei Navalny with the Novichok gas.

During Baerbock’s visit to Kiev on Monday, where she met President Volodymyr Zelensky and Ukrainian Foreign Minister Dmytro Kuleba, the German foreign minister described diplomacy as the only viable way to defuse the crisis on the Russian-Ukrainian border where tens of thousands of Russian troops have massed.

A German Foreign Ministry spokesman said the Baerbock talks in Moscow were not a continuation of the Kiev talks.

He added that attempts to defuse the border crisis will continue in other forms.