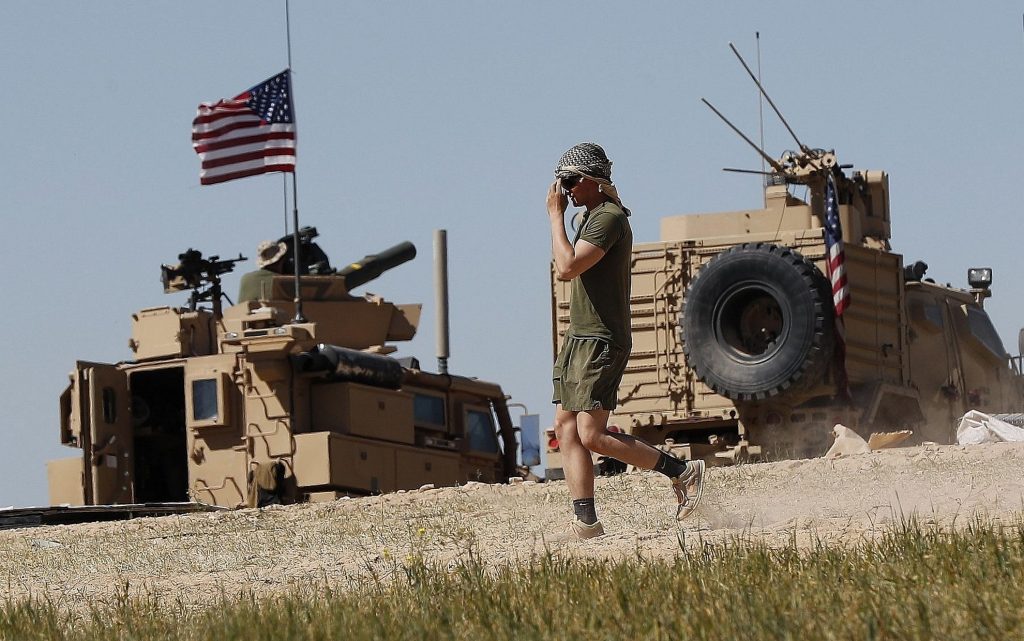 The former US envoy to Syria, James Jeffrey, said that the presence of US forces in Syria aims to “promote US security interests and the interests of allies, and protect foreign policy by being on the ground”.

In an interview with North-Press Agency, Jeffrey added that the mission of the US forces in Syria is “combat”, which is to defeat ISIS, with the approval of Congress.

Jeffrey considered that the US forces prevent the presence of other forces where they are, and they do this in Syria with the support of the Syria Democratic Forces.

He said: “We’re present in al Tanf to cut off the main road between Damascus and Tehran in the south, and during the Trump administration there was a movement aimed at putting pressure on Assad’s regime”.

Jeffrey described the US Congress’ message to President Biden, which demanded presenting a clear strategy on Syria, as strong.