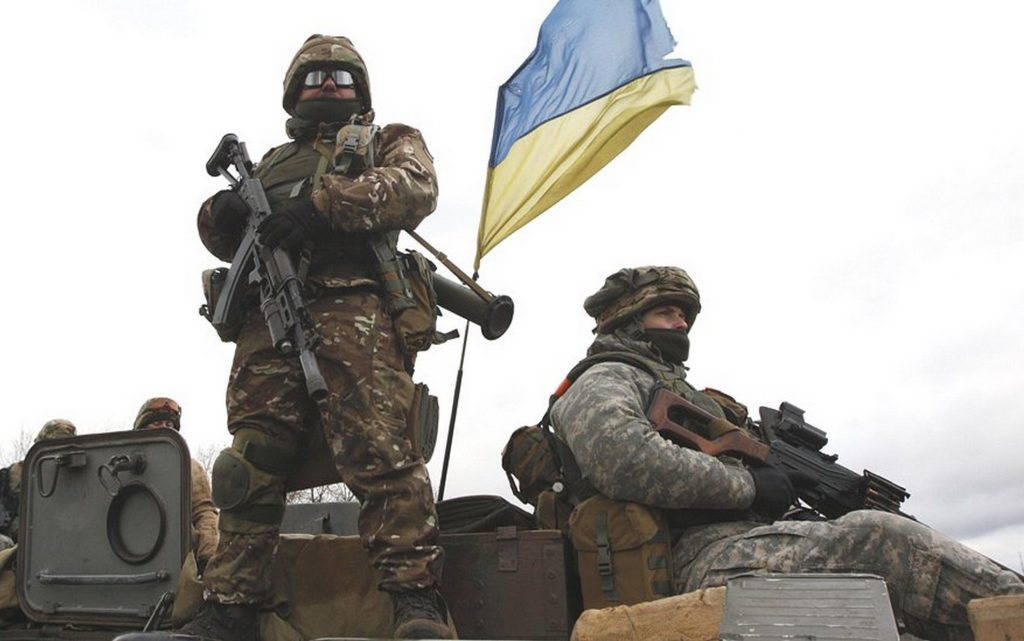 The Financial Times published an article talks about what it described as foolishness of a new Russian war in Ukraine.

Talks between Russian and Western delegates barely ended last week before what a US official described as ‘the drumbeat of war’ began to waver.

Ukraine was hit by a cyber-attack that paralyzed at least 10 government websites.

Although the attack hasn’t been definitively linked to Moscow, the United States has warned that it has seen signs of Russian actors preparing ‘false message’ operations in Ukraine that could be used to justify Russian intervention.

“Europe faces a real possibility of escalation, from Moscow’s semi-clandestine and mixed-up efforts to destabilize Ukraine to a full-blown invasion”.

The newspaper believes that then, “it will be difficult to avoid the conclusion that Vladimir Putin began talks last week with failure, as a pretext for the armed intervention he was bent on launching all along”.

The Financial Times explains, “Some Western officials fear that the Russian president, who has been carefully balancing the risks, is becoming more deceitful than ever, turning only to a narrow circle that feeds his prejudices.

Putin’s personal rule lacked checks and balances even in the late Soviet era, appeals to reason, then, may be futile.

However, a renewed military action against Ukraine would be a more dangerous step than any that Putin has taken in his 22 years as Russia’s principal leader.

That would lead to Western sanctions that could do much more damage than those imposed after Russia annexed Crimea and provoked the Donbas conflict in 2014.

The president is under pressure at home after years of low incomes.

While the Kremlin may feel it has successfully withstood the punitive measures taken by the United States and the European Union in recent years, these measures have constrained much-needed growth and foreign investment.

The Financial Times considers that, “Even today, the Ukrainian army may not be the best trained and equipped to match the air power and heavy weapons that Russia can deploy.

However, the lesson of eight years was that even the Russian-speaking regions of Far East Ukraine did not easily fall into Russia’s embrace.

The Ukrainians in the West will put up a fiercer and more stubborn resistance”.

The newspaper concludes its editorial: “Above all, the Russian aggression in 2014 more than any event since the Second World War cemented the Ukrainian sense of identity and sovereignty.

A new intervention by Russia would perpetuate Ukrainian anger for generations”.