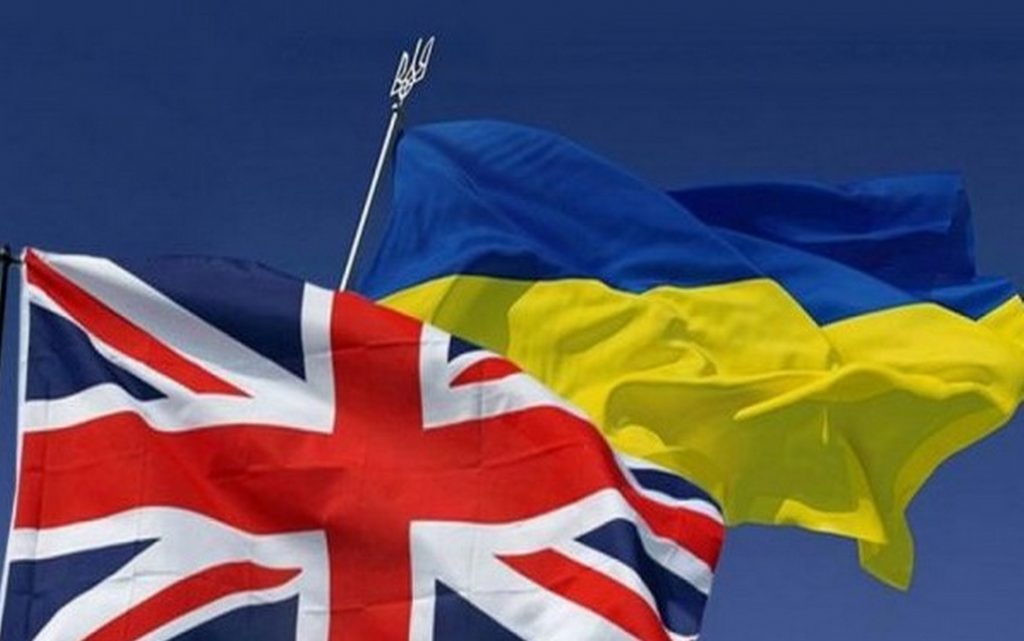 Britain announced on Monday it would provide Ukraine with more self-defense weapons and training, amid concerns about a possible Russian invasion.

Defense Minister Ben Wallace said that Ukraine will be provided with light defensive anti-armor weapons systems with a small number of British personnel who will travel to Ukraine to provide them with the necessary training.

The announcement came after Wallace warned that tens of thousands of Russian soldiers are stationed near the Ukrainian border, explaining that this deployment is not routine and that they are equipped with tanks, armored fighting vehicles, rocket artillery and short-range ballistic missiles.

He told lawmakers there was real cause for concern about the amount of force the Kremlin was amassing with the support of the Russian air and naval forces.

Wallace added that the presence of Russian forces and their levels of readiness contribute to “creating a destabilizing atmosphere and risks of miscalculation at best and conflict at worst”.

Wallace invited his Russian counterpart, Sergei Shoigu, to visit London “in the next few weeks” to discuss “issues of mutual security concerns and constructive engagement in good faith”.