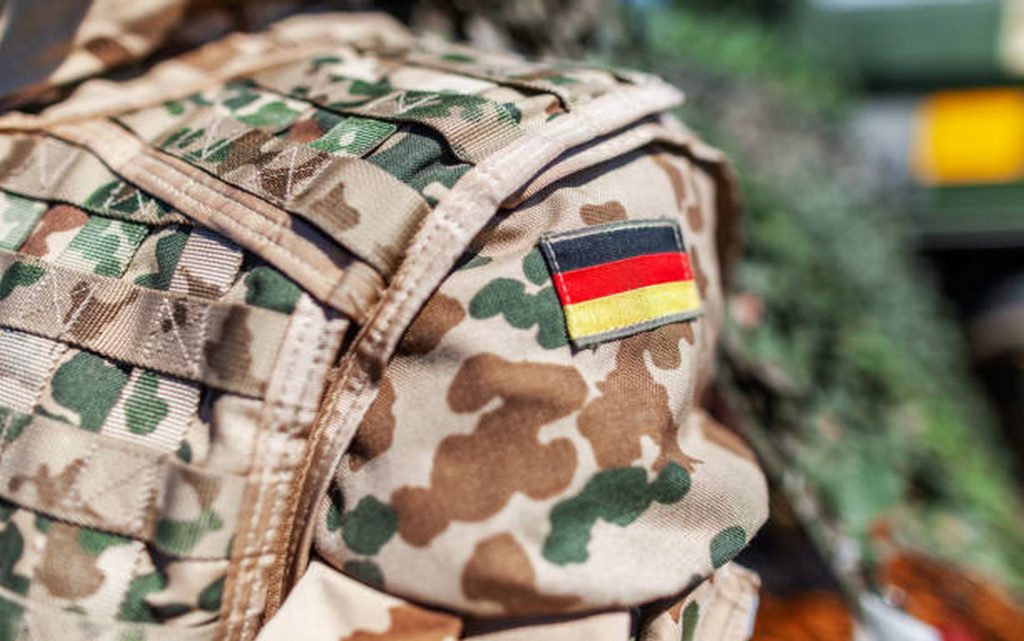 A German Der Spiegel revealed unexpected surprises related to the contents of the German army warehouses in the country.

Der Spiegel quoting private sources, reported that the bunkers of the German army in the country contained thousands of useless missiles.

The source said that besides these missiles, a leak of mold and rust, or what is known as nitroglycerin, was found on the missiles.

The source added that this ammunition will be disposed of according to the legal methods followed and under the supervision of the German Ministry of Defense, noting that the warehouse of the city of Warthausen, for example, contains 2500 missiles that are subject to damage.