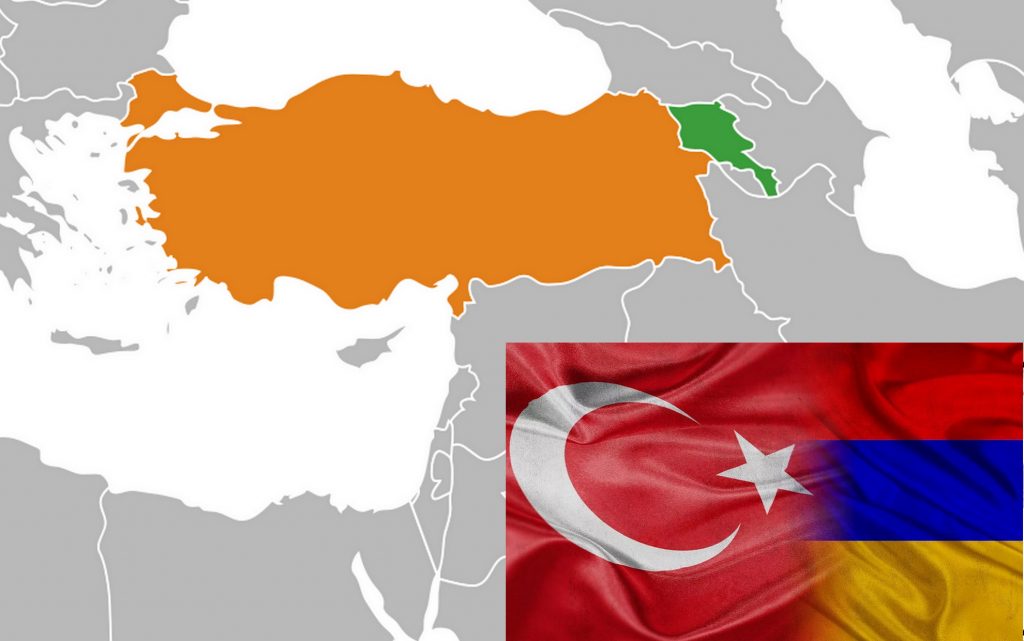 Deputy Speaker of the Parliament of Armenia Hagop Arshakyan said that his country is ready to start normalizing relations with Turkey without preconditions, and is ready to open the borders between the two countries.

Arshakyan added, in the parliament session on Monday: “Our position has not changed.

Armenia is ready to open the borders and start normalizing relations with Turkey without preconditions”.

Arshakyan stressed that this meets the interests of Armenia and the Armenian people.

On January 14, in Moscow, the first meeting was held between the special representatives of Turkey and Armenia to normalize relations.

During that, the two sides agreed to engage in a constructive and non-politicized dialogue in order to define common ground for dialogue.

Earlier, the Armenian airline “FlyOne Armenia” obtained permission from the Turkish authorities to operate flights between Armenia and Turkey.