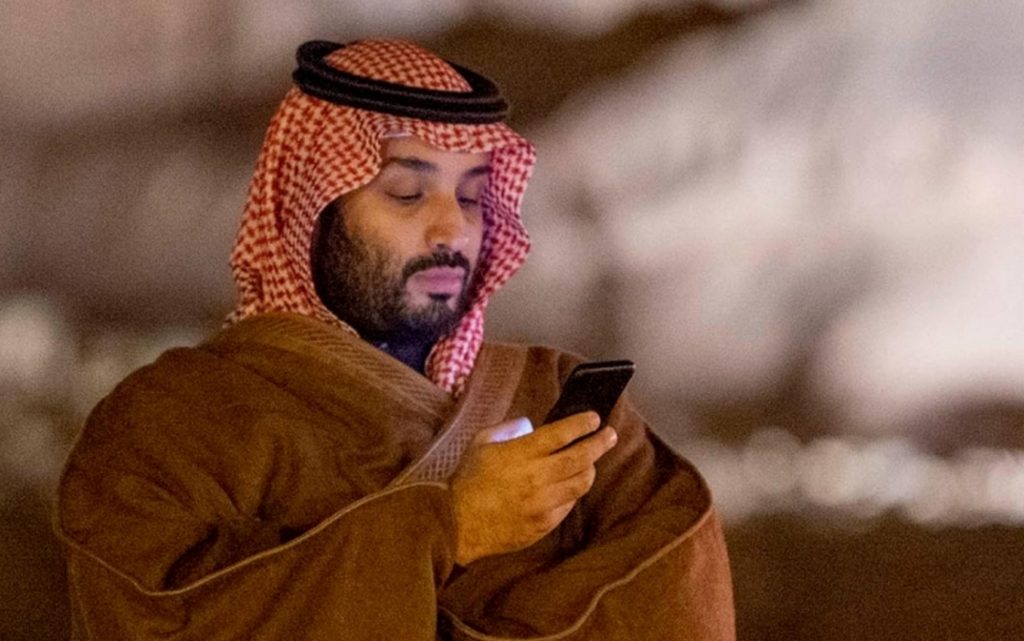 Saudi Arabia has lured the best companies in the world to modernize its economy, but the business environment has become more hostile and investors are disturbing the oil-rich kingdom, despite the vision and pledge of Saudi Crown Prince Mohammed bin Salman in 2016 to build new industries unrelated to oil by improving the business climate and establishing a center global innovation”, this is what The Wall Street Journal talked about in an article.

The article also talked about the exposure of companies such as “Uber Technologies”, “General Electric” and several other foreign companies in the Kingdom to sudden tax fees that often amounted to tens of millions of dollars.

This long-running dispute between Saudi Arabia and pharmaceutical companies over intellectual property has contributed, according to the newspaper, to stir caution among the innovative companies that the country is courting.

Since 2016, Saudi regulators have allowed local companies to manufacture generic versions of nearly a dozen drugs that are still subject to patents or regulatory data protection.

According to the newspaper, “the US construction contracting company “Bechtel” also returned some contractors to their countries during its attempt to collect more than one billion dollars in unpaid bills”.

Apple’s plans to open a flagship store in the center of Riyadh also faded several years ago, while the Triple Five group backtracked on building a multi-billion-dollar complex in the kingdom.

The movie theater company AMC also cedes the greater control to its partner in the Saudi government, because it lags behind its domestic competitors.

The newspaper stated that “these circumstances prompted many foreign companies to reduce their operations in Saudi Arabia, or to postpone their investment and expansion plans”.

Based on what was stated in the article, foreign direct investment in Saudi Arabia reached $5.4 billion in 2020, less than half the level it was a decade ago and much less than the $19 billion that Saudi Arabia was targeting.

The Street Journal notes that “foreign investment until the third quarter of 2021 was on its way to reach above the $6 billion threshold, without including selling a $12.4 billion stake in the giant oil company Aramco to foreign investors”.

For his part, the resident researcher at the “Gulf States Institute”, which is based in Washington, DC, said that “companies are attracted to the potential of Saudi Arabia, but the practical economic aspects are still under development”.

In a related context, the newspaper said, “The Saudi government annoyed foreign companies when it ordered them to move their regional headquarters to Riyadh or lose government contracts”.

Companies were also forced to “employ more Saudis based on local laws that require the employment of larger proportions of citizens, and the requirement to enhance local content in their products made some goods uncompetitive compared to imports”.

In addition, “foreign investors are increasingly concerned about their physical safety, especially since some of those arrested in Mohammed bin Salman’s campaigns related to alleged anti-corruption were foreigners”.

A foreign businessman told the newspaper he had been “detained and tortured after he said publicly that some labor laws were unfair”.