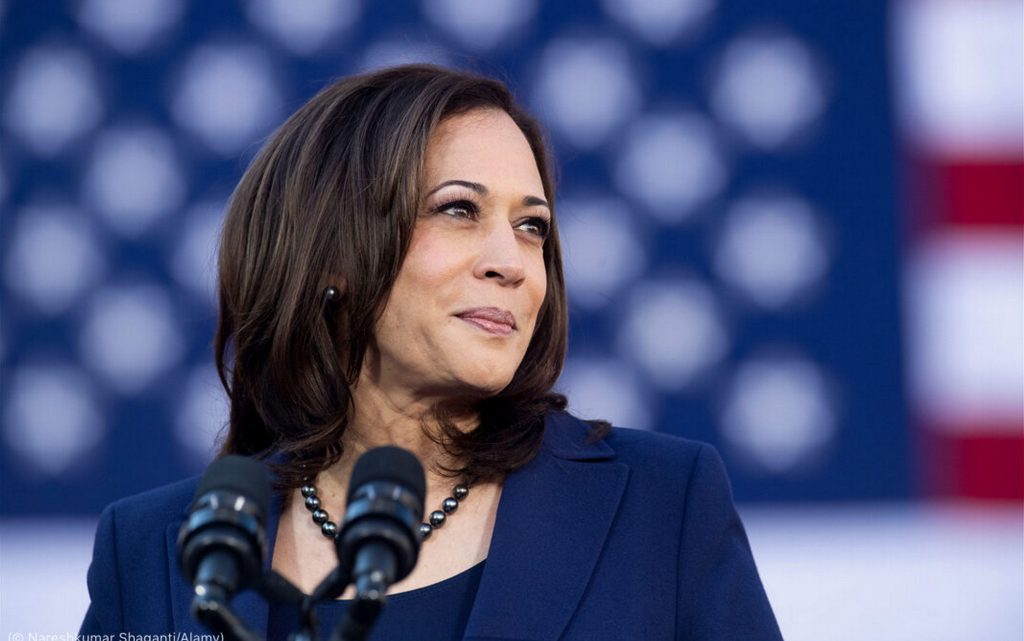 US Vice President Kamala Harris’ team is seeking a series of changes in her political trajectory, as aides and supporters hope to bolster her public image and reset her political horizons, after her first year in office, in which some of her allies say, she is doing her job, but didn’t live up to expectations.

According to the Washington Post, Harris is considering preparing a media program as she looks to capitalize on the intense schedule of President Biden’s midterm campaign, during which her aides hope to “revive Democrats’ belief in Harris’ political skills and popular appeal”.

The newspaper notes that, after a year “Biden made her most of his time on intractable issues, Harris has made her presence a top priority for the administration, especially on the issue of minority suffrage, where Biden recently delivered two of the most famous speeches of his presidency about it, both in the Capitol and in Atlanta, when Harris spoke first and then introduced the president”.

“Years from now, our children and grandchildren will ask us about this moment,” Harris said in Atlanta.

“Let’s tell them we got the freedom to vote, that we ensured free and fair elections, that we safeguarded our democracy for them and their children,” she said in Atlanta.

These changes are pivotal for the first female vice president, the first Asian and black, and when she was named in August 2020, many Democrats immediately considered “Kamala Harris the clear heir to Joe Biden”.

But after a series of stumbles at a scrutinized stage over the past year, Democrats now face a pressing question, according to The Washington Post: “Does Harris embody the potential of a diverse Democratic Party in the 21st century?”

Or will it falter under the weight of unfulfilled expectations and promises?”

In a related context, a recent opinion poll conducted by the University of “Quinnipiac” on Wednesday indicated that the popularity of US President Joe Biden is declining further, as his supporters amounted to only 33%, according to the poll.

This is due to the presence of a series of internal and external challenges that he has faced recently, including the danger facing his success in passing an electoral bill, through which he had promised to protect the access of African Americans to the polls, in the face of restrictions imposed by several states in the South.