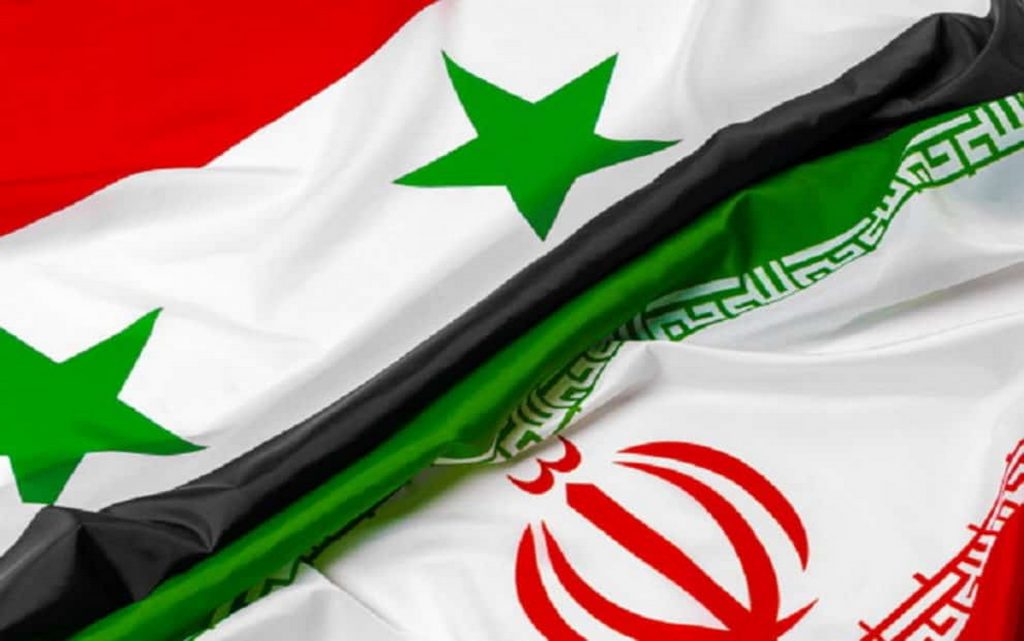 Iranian Minister of Roads and Urban Development, Rostam Qasemi, announced an agreement with the Syrian side to launch a joint bank, according to Fars News Agency.

According to the agency, Minister Qassemi said in a statemen last Friday, after concluding an official working visit to Damascus, that good consensus had been reached and it was decided to open a joint bank, and in light of it, a mutual branch of local banks would be established between the two sides.

He also affirmed that decisions were taken on various issues, especially in the field of establishing joint free trade zones, as the head of the Iranian Free Zones Organization is scheduled to go to Syria to study and conclude an agreement to establish this field.

Minister Qassemi indicated that the increase in the manufacture of Iranian products in Syria, such as tractors and agricultural equipment, was discussed, as well as the abolition of customs tariffs and the promotion of intra-regional exports.

On the 11th of this month, Damascus received a large Iranian economic delegation headed by the Iranian Minister of Roads and Housing, to discuss ways to develop bilateral economic cooperation.

It’s worth mentioning that, Iran’s exports to Syria increased by 90%, and the Syrian government exempted it from all customs duties.