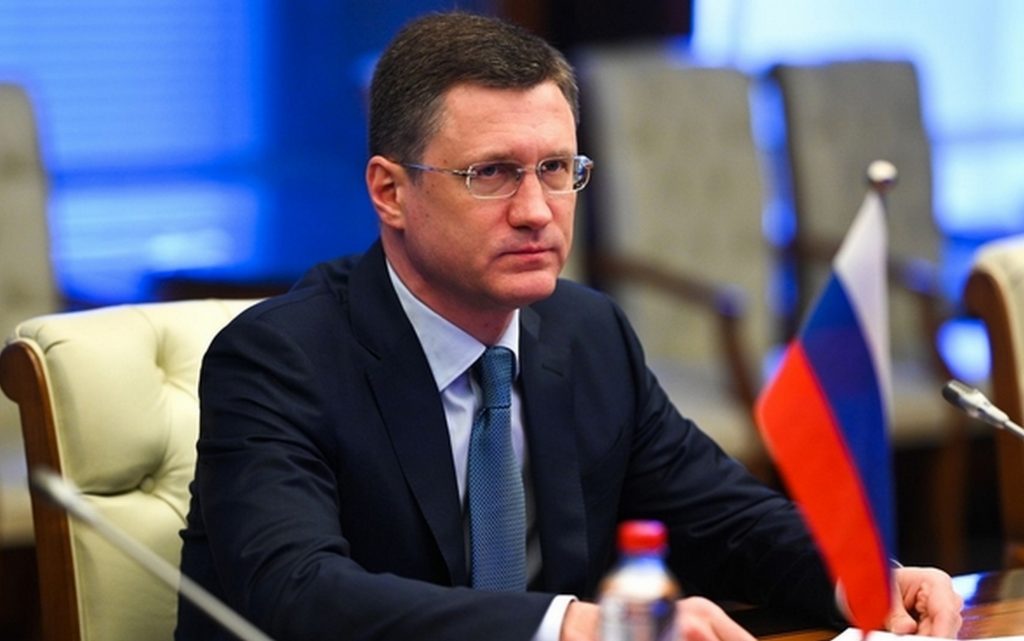 Russian Deputy Prime Minister Alexander Novak said that his country has enough resources to increase gas supplies to Europe, but its investment requires time and money.

Novak stressed the need for a transparent sales policy in the European market and the signing of long-term contracts, according to what was reported on Saturday by the Russian RT channel.

“We’ve huge resources, but any production is an investment project that takes time to bear fruit,” Novak added.

The Russian official indicated that Moscow implemented all long-term supply contracts last year, adding, “Moreover, we delivered more gas to Germany, Turkey and other countries that booked their orders”.

According to Novak, the cause of the energy crisis was “the shortsightedness of EU policy and the European Commission, which over the past few years simply deliberately refused long-term contracts in order to reduce dependence on Russia, insisting on the transition to spot deals contracts”.

He explained: “Wrong planning and short-term energy policy caused a headache for European politicians, and they are trying to pass it on to others”.

It is noteworthy that natural gas prices in Europe jumped to record levels recently, in light of the slowdown in supplies from Russia in conjunction with the cold winter.