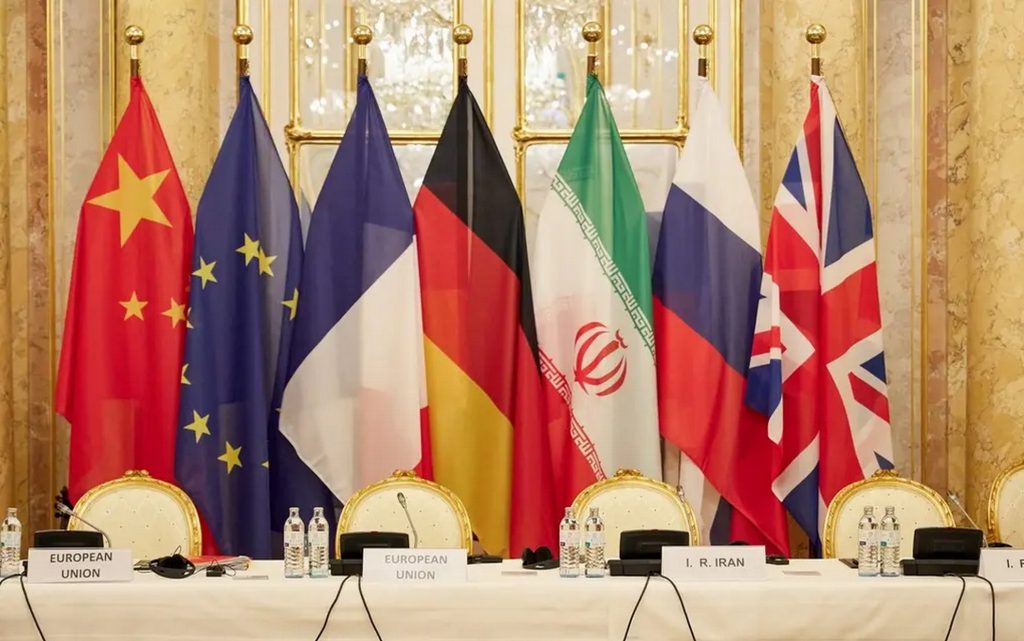 EU Commissioner for Security and Foreign Policy Josep Borrell has expressed optimism that world powers will agree to resume the 2015 nuclear deal with Iran.

“We’re coming to the end of a long process, and the atmosphere has improved since Christmas,” Borrell said Friday at a press conference following an informal meeting of European foreign ministers.

He continued, “Before Christmas I was very pessimistic, but now I believe in the possibility of reaching an agreement”.

Borrell noted that the nuclear talks are moving forward, but they must be expedited.

Since last April, the Austrian capital Vienna has hosted eight rounds of negotiations to resume the nuclear agreement, which has been on the verge of collapse since the withdrawal of the administration of former US President Donald Trump from it in 2018.