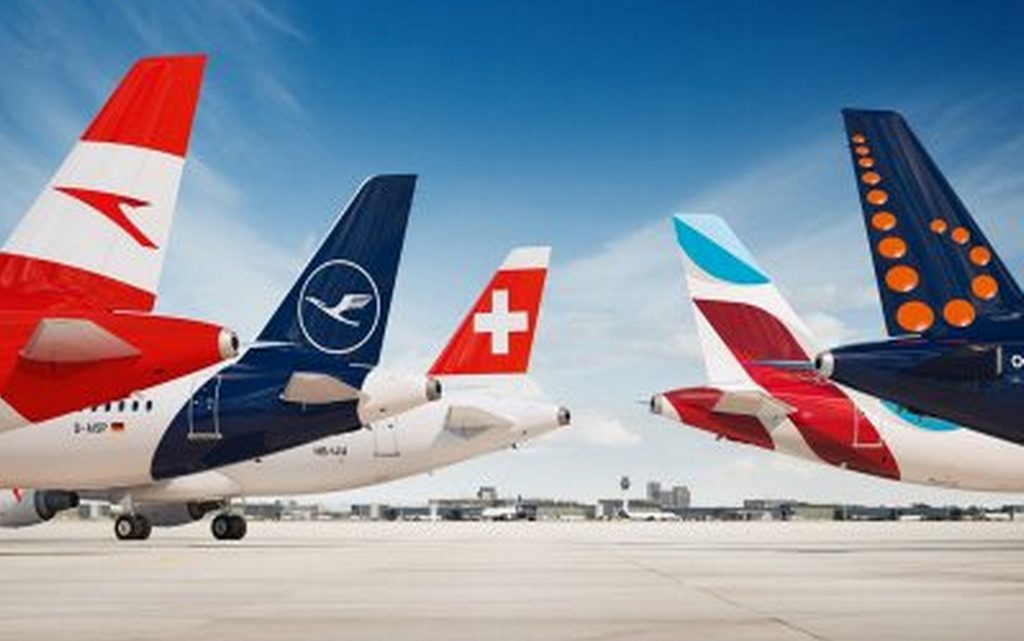 The current Covid situation has caused the cancellation of a large number of flights in Europe recently, and there is concern in the old continent about the impact of some regulations imposed by European airports on flights, especially with regard to take-off and landing conditions, which are mainly related to securing specific time ranges.

To avoid losing their rights during landing and take-off periods, given that airlines are obliged to take off their planes according to certain European rules, airlines are operating flights without passengers, while bookings are declining this winter due to the repercussions of the epidemic and its variables.

While many European politicians consider flights harmful to the environment due to gas emissions, Lufthansa is forced to operate 18,000 empty flights this winter.

Generally speaking, airlines have a limited number of time windows at airports, where their planes can take off and land, and follow precise instructions.

For example, air traffic regulations at European airports require that 80% of these time windows be used for airlines as “fixed take-off and landing time”.

In the event that airlines fail to operate flights in 80% of their allotted time windows, this benefit is lost immediately, but these rules were later relaxed.

The Lufthansa Group has already announced its intention to cancel 33,000 flights in the coming weeks and months.

“From mid-January to February, we expect a sharp drop in reservations,” said Carsten Spohr, chairman of the board of directors of the company, which is considered the largest German airline, adding that 33,000 canceled flights correspond to about 10% of the winter Journeys schedule.

He stressed that “we have to operate 18,000 additional redundant flights during the winter period just to secure the take-off and landing times”.

He pointed out that this decrease is evident in bookings in particular in Germany, Austria, Switzerland and Belgium, and all countries particularly affected by the resumption of the epidemic.

It is noteworthy that European rules, which oblige airlines to use 80% of their contracts to keep them in the following year, since the beginning of the epidemic, have been relaxed.

The European Commission set its utilization rate at 50% for the winter season 2021-2022, and in mid-December adopted a rate of 64% for the next flight schedule during the summer period, from March 28 to October 29, 2022.

The major airlines are asking the European Commission for some flexibility this winter.

“We’ve to change the rules from now on, because the winter period lasts only three months and we cannot cancel new flights”.