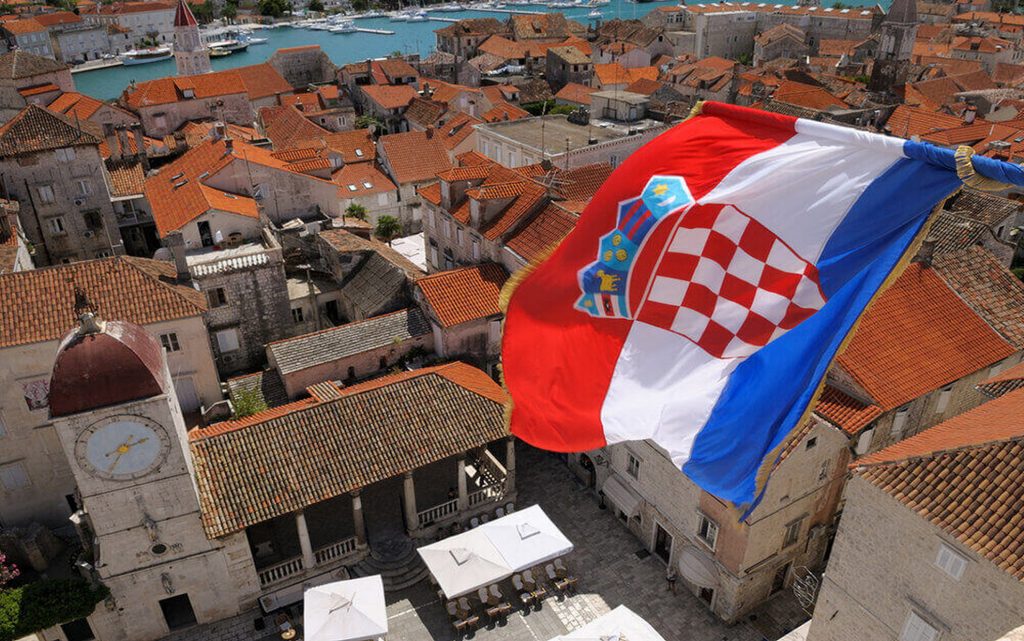 Croatia has lost about 400,000 people, roughly 10% of its population, over the past decade to immigration and low fertility.

Preliminary figures for the Croatian Statistics Agency showed that the largest exodus was recorded in eastern Croatia Below is the capital, Zagreb.

The agency didn’t indicate where those who emigrated went, but it is easy for Croats to live and work in other EU countries after their country joined the bloc in 2013.

Perkovic stated that this census was the first numerical census in Croatia, in which 40% of the population participated, and it has proven very effective thanks to restrictions on movement during the pandemic.