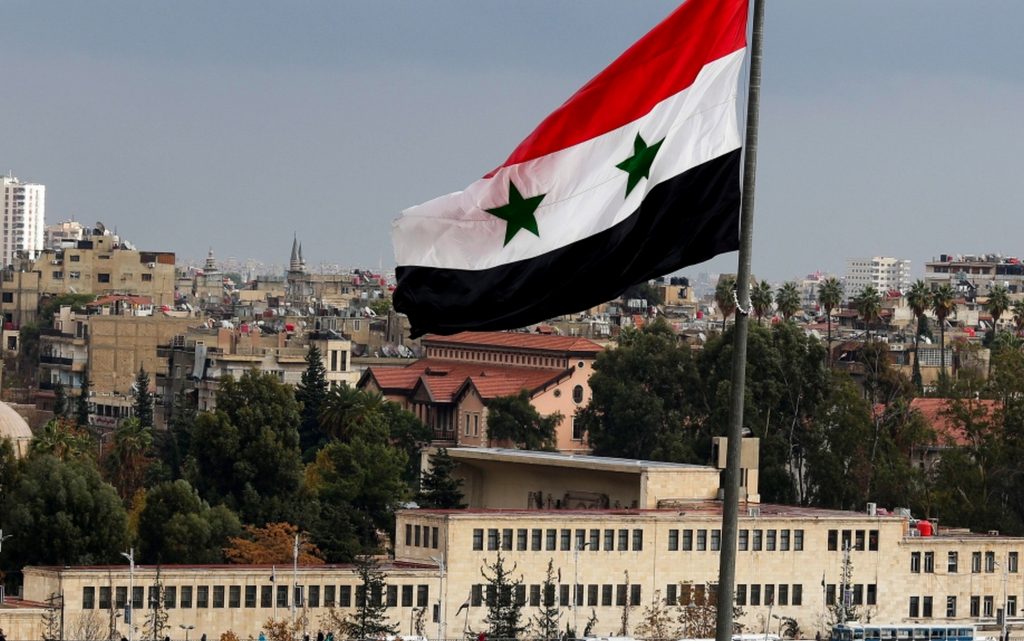 Ahmed added, in recent statements made in local radio interview, on Friday evening, that the figures that were announced by the Deputy Minister of Economy for Foreign Trade Affairs, Bassam Haider, at the beginning of last year, are just approximations.

Haidar had made it clear to the same radio at the beginning of last year that Syria’s exports during 2020 were about one billion euros, but she confirmed that they were only 618 million euros, and accordingly, the deficit in the trade balance last year 2021 was about 3.33 billion euros.

The minister’s assistant indicated that the ministry’s policy in foreign trade focused on rationalizing imports, focusing on priorities, and developing exports.

The imports of the production process requirements of raw materials, especially agricultural or industrial, constitute 80% of the volume of imports.

She added, “It is necessary to prioritize imports such as wheat and medicines, as we have a mass of foreign exchange that must be directed towards these priorities”.

Iraq and Saudi Arabia top the list of importers from Syria, according to the data disclosed by the Ministry of Economy.

The Gulf markets are one of the places for selling Syrian products, especially foodstuffs and clothing, in the absence of the government’s ability to operate the import and export process in its previous form, due to the restrictions imposed on it by the Caesar Act sanctions.

Syrian trucks loaded with Syrian goods, including vegetables, fruits and other commodities, enter the Saudi local markets, and are almost permanently available there, while Syrian citizens in various Syrian cities and regions suffer from difficult living and economic conditions, and a lack of food security.

The Syrian government has been working on a project to substitution of import alternatives since February 2019, in which imported materials of great value are identified and what can be manufactured locally, and the project aims to dispense with import to provide foreign exchange.