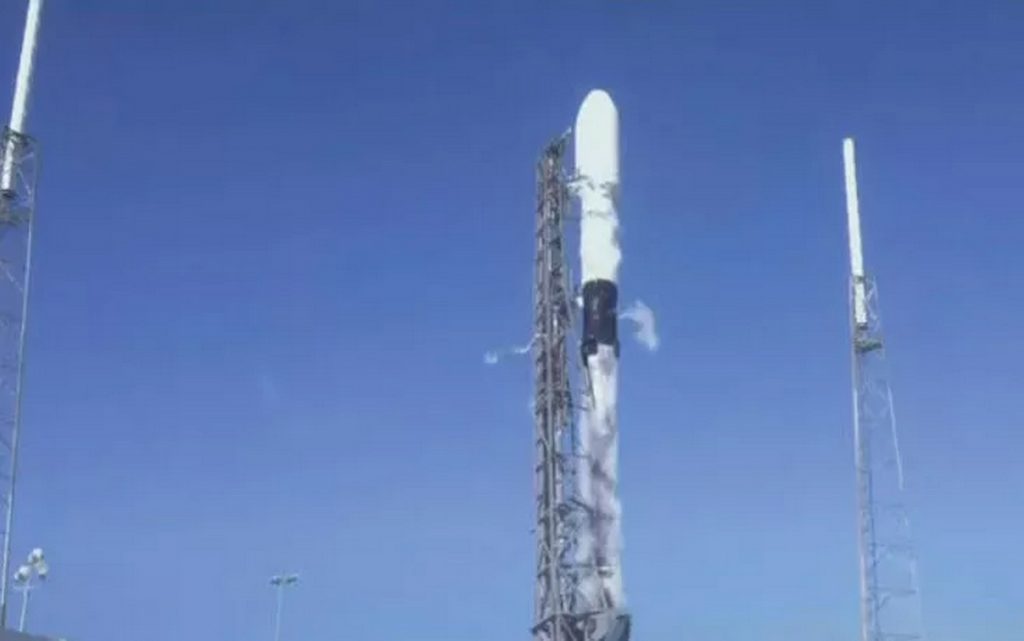 The satellite, called “Grizo 263A”, was launched into space by a “Falcon 9” rocket belonging to the American company, “SpaceX”, according to the Turkish Anadolu Agency.

The name of the Turkish miniature satellite is the names of 263 miners who died in the explosion of the “Gozlu” mine in the Turkish state of Zonguldak on March 3, 1992.

The Turkish satellite “Grizo 263A” is the result of the efforts of a group of students from the Faculty of Engineering at Bulent Ecevit University in Zonguldak State.

The cost of launching the “Grizo 263A” miniature satellite is 25,000 euros, and its size is 5 x 5 x 5 centimeters, and it is planned to work in the communications field for 4 years and 8 months in a low Earth orbit of about 525 kilometers.