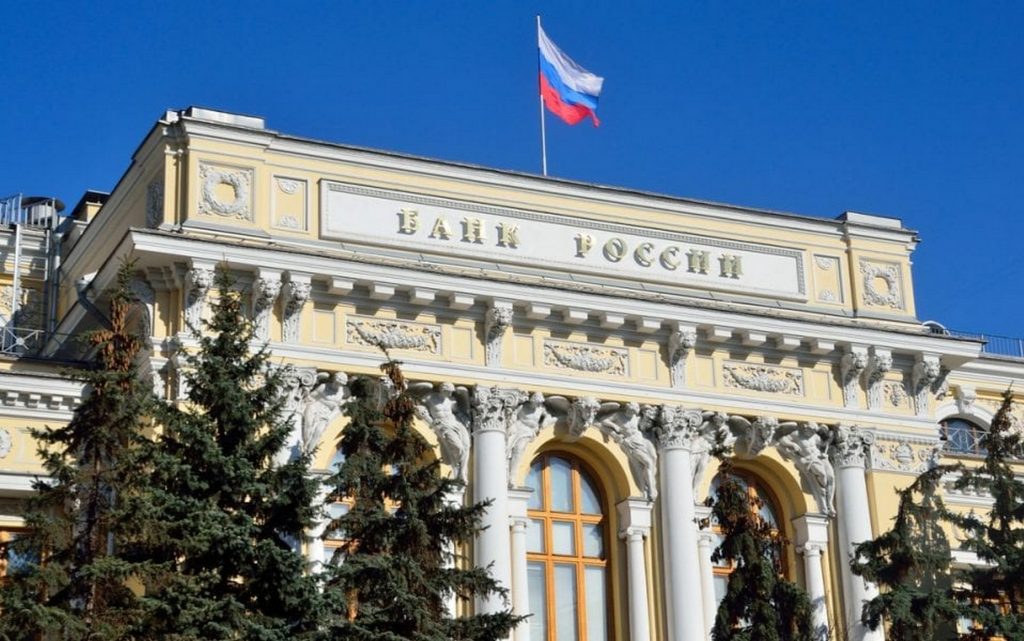 Data of the Russian Central Bank issued on Thursday, showed that Russia’s foreign exchange reserves declined during the week ending January 9 this year by 0.02% compared to the previous week.

And the Bloomberg News Agency indicated that the reserves fell by $100 million to $630 billion last week.

Russia’s foreign exchange reserves consist of foreign currency and gold balances with the Russian Central Bank and the Russian government and the Special Drawing Rights with the International Monetary Fund.

Russia is the fourth largest country in the world in terms of the volume of foreign exchange reserves after China, which occupies the first place, then Japan in second place and Switzerland in third place.