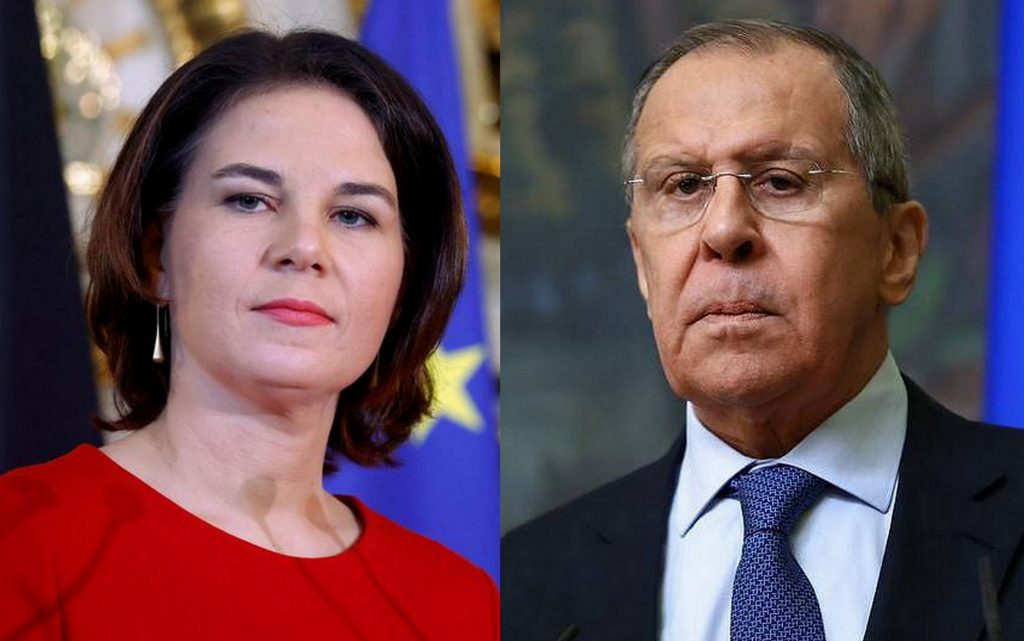 German Foreign Minister Annalena Baerbock is scheduled to meet with her Russian counterpart, Sergei Lavrov, in Moscow next Tuesday, for the first time since taking office last December.

A number of scandals and disagreements have caused strained relations between Moscow and Berlin in the past few years.

Germany considered the killing of a Georgian man in the Tiergarten district in central Berlin in August 2019 as “state terrorism” at the hands of the Kremlin.

Both countries expelled each other’s diplomats after a court convicted a man of the murder last December.

Germany also holds Russia responsible for cyber-attacks on the Bundestag in 2015 and for a chemical attack that caused the struggle of Russian opposition leader Alexei Navalny to survive in a hospital in Berlin.

Zakharova said that Baerbock and Lavrov are expected to exchange views on international issues when they meet next week.

High on the agenda will be Russian demands for legally binding security guarantees from the United States and NATO.

Russia wants the Western defense alliance to stop expanding eastward and to rule out accepting Ukraine as a member.