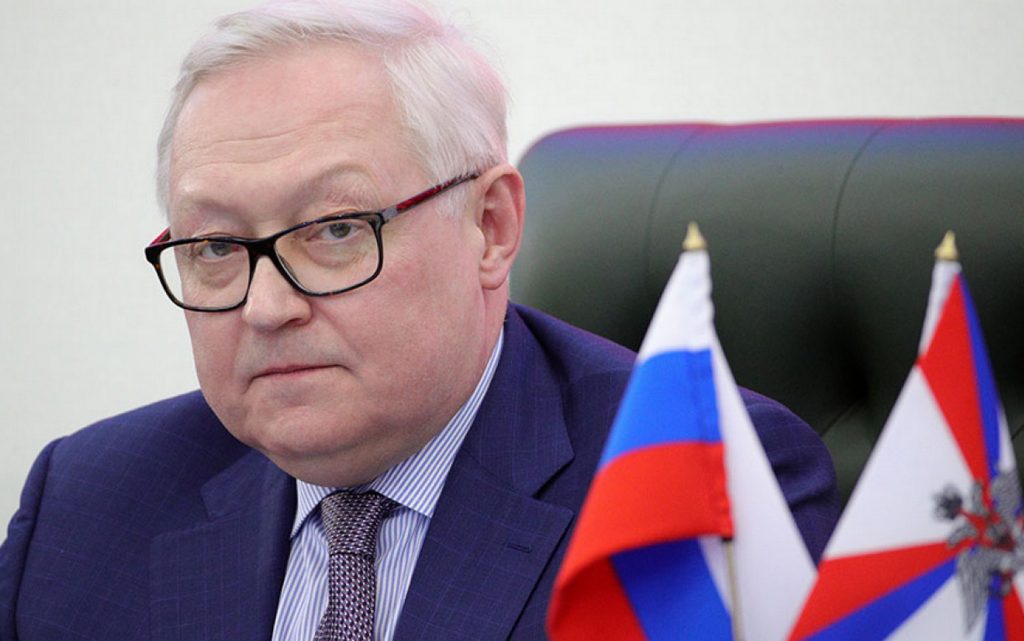 Russia doesn’t rule out the stationing of its military forces in Cuba and Venezuela, in the event that negotiations on binding security guarantees that Moscow seeks to obtain from the West haven’t been achieved on the ground.

“I don’t want to confirm or rule out anything,” Russian Deputy Foreign Minister Sergei Ryabkov said on Thursday during his speech on a program broadcast by the Russian television network RTVI.

“Everything depends on the action of US colleagues,” he said.

Russia believes that its security is threatened by the US military presence in Europe.

Russian President Vladimir Putin recently raised the issue, saying how would Washington respond if Russian forces were stationed near the US border.

Representatives from Russia and 30 NATO members held talks on Wednesday for the first time in two and a half years, with an agenda focusing on the conflict in Ukraine and offering security guarantees.

Negotiations took place at the Organization for Security and Cooperation in Europe on Thursday.

On Monday, Geneva hosted a high-level meeting of representatives from Russia and the United States.

Russia believes that its security is being threatened by NATO’s expansion strategy and demands an end to the open-door policy towards the east.

Moscow expressed its disappointment in the negotiations.

According to the Russian Interfax news agency, Ryabkov said that there would be no new talks with the United States for the time being.

Russian Foreign Minister Sergei Lavrov referred to a “dangerous confrontation on the world stage” and accused the West of taking an arrogant stance.

He said that Russia’s next steps will depend on the West’s reaction to Moscow’s proposals.

He added, “We will wait… Then we will determine our next steps”.