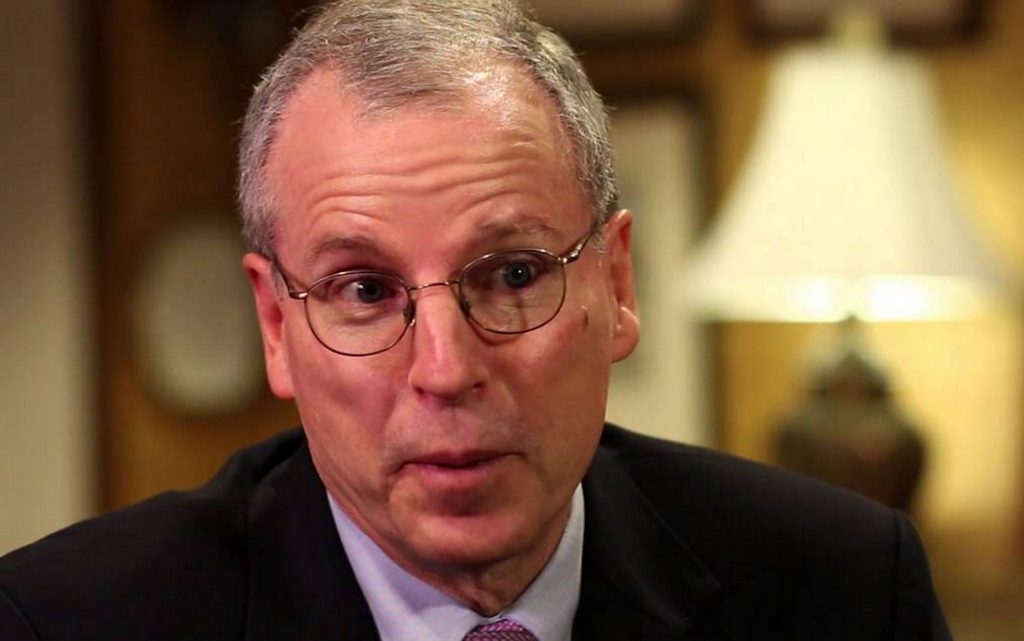 The former US ambassador to Syria, Robert Ford, confirmed, in an interview with the Kurdish Rudaw news agency, that the idea of ​​the Syrian state remaining as is sad for Washington, but it is a fact that cannot be changed, advising the Kurds to reach an understanding with it.

He stressed that all Arab countries must find a way to reach an understanding with the current Syrian state, noting that the Syrian opposition will not be able to change the Syrian state, stressing at the same time that his country is not ready to send a single soldier to achieve this goal, as he said: “the United States isn’t ready to send its soldiers to Damascus to remove Assad from power, the experience of 2003 in Baghdad won’t be repeated”.

Regarding the US presence in northeastern Syria, Ford indicated that the experience of the Kurds in Iraq is completely different from that in Syria, and stressed that the policy followed by the United States in Syria is completely different from that followed by Washington in Iraq in the past, without providing any explanations about this policy, at the time.

In which many US analysts point to the ambiguity surrounding the US policy towards Syria, amid differences of views in the US administration regarding the Syrian issue.

Ford advised the Autonomous Administration and the SDF to find a way to reach an agreement with the Syrian state.

“I think they have to find a way to reach an agreement with the Damascus government, but will this be easy?

No! Rather, it will be very difficult.

Will their current self-administration and control over their areas remain? Most likely, no.

And the former US ambassador to Syria had previously pointed out: “Despite the destruction of the Syrian economy, but in the end the Syrian state won,” stressing that the Arab countries must find a way to reach an understanding with the current Syrian state, ruling out that US sanctions will be imposed on any country that opens up.

Regarding Damascus, Ford said: “Washington understood that it would be difficult for it to oppose Arab efforts to find a way of coexistence with the Syrian government that continues to be in power in Damascus,” during an interview last November with France 24 channel.