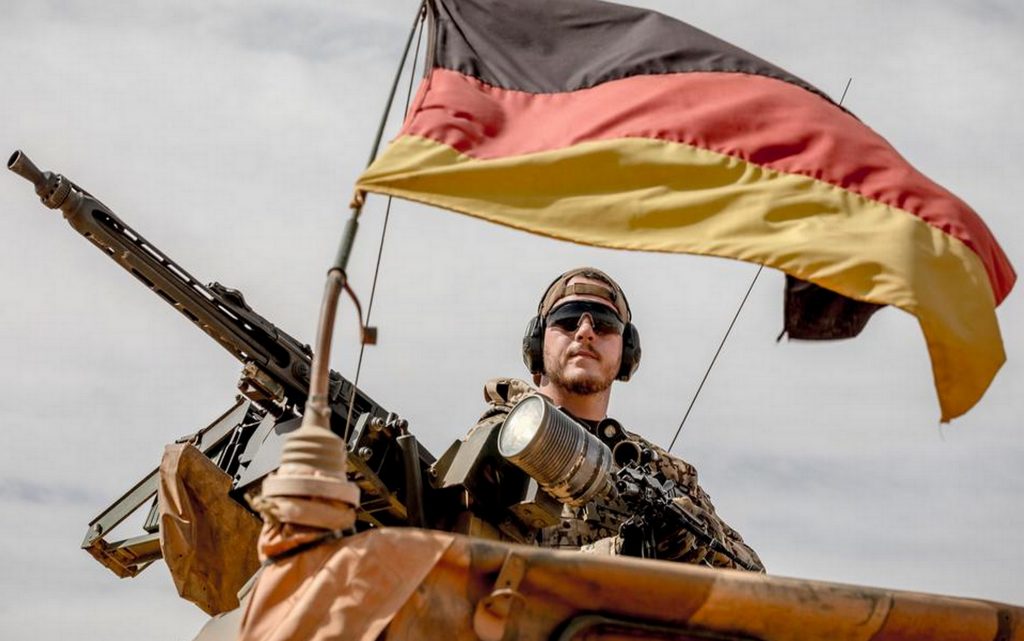 German Foreign Minister Annalena Baerbock and Defense Minister Christine Lambrecht informed the heads of parliamentary blocs in the German Parliament that Syria was excluded as an area of ​​operations for German forces.

The Der Tagesspiegel newspaper reported that the deployment of German forces within the framework of the mandate to fight ISIS will be limited to Iraq, and indicated that the previous mandate allowed the use of German “Tornado” reconnaissance planes to fight against ISIS, but that actually ended in the spring of 2020.

At the end of this month, the previous mandate of the German army expires due to the federal elections, while the two ministers said that the new mandate will be for a period of 9 months, provided that the number of soldiers participating in the operations does not exceed 500 soldiers.

The newspaper pointed out that the exclusion of Syria from the German forces’ areas of operations is an important concession in favor of the Greens party, which refused to vote in favor of the previous mandate to fight ISIS and considered it unconstitutional.

The deputy head of the Union parliamentary bloc, Johan Wadful criticized the restriction of operations in Iraq and described it as short-sighted for the re-emergence of ISIS, calling for what he called maintaining flexibility with partners because the battle against the organization has not been won, according to his speech.

The German forces were participating as part of the international coalition led by the US in Syria and its bases are spread in the northeastern areas in Syria.