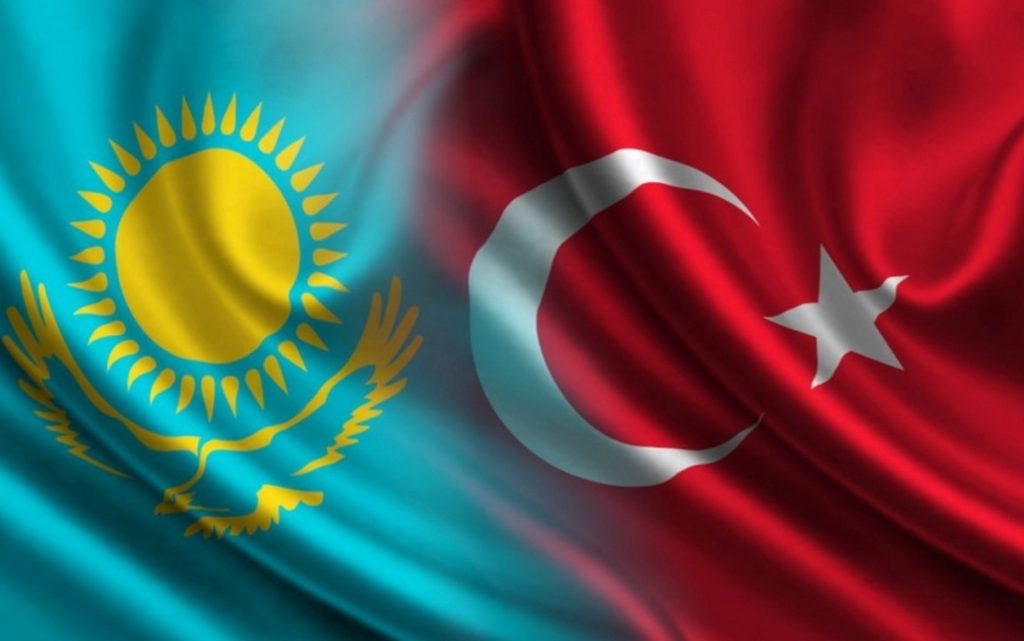 An article in the Russian Nezavisimaya Gazeta newspaper, by Igor Sobotin, about accusations leveled at Ankara of its mishandling of the events in Kazakhstan.

The article states: The Kazakh authorities have tried to calm Turkish politicians who are upset by the events in that Central Asian republic.

Kazakhstan Ambassador in Ankara, Abzal Sabarbekuli, organized talks with senior representatives of the leading parties in the Turkish Grand National Assembly, to brief them on the current situation.

Over the past week, President Recep Tayyip Erdogan has been criticized for the slow response to the crisis in the country historically close to Turkey and the inadequacy of Ankara’s steps against the backdrop of the intensification of Russian diplomatic activity.

In this regard, Aykan Erdemir, a former deputy in the Turkish parliament and director of the Turkish program at the American Foundation for Defense of Democracies, told Nezavisimaya Gazeta: “The ruling Turkish coalition is watching the development of events in Kazakhstan with great concern.

Davlet Bahceli, Erdogan’s partner in the right-wing coalition, warned the Turkish opposition not to think about being inspired by mass protests and try to turn Turkey into another Kazakhstan.

This, according to Erdemir, reflects the growing concern among the ruling circles in Ankara about the mass protests caused by the deteriorating economic conditions in the Central Asian Republic.

He added, “Erdogan’s government is also concerned that Turkey and the Organization of Turkish States will find themselves in the background in Kazakhstan, while Russia is working to strengthen its military and political presence there.

In November, Turkey’s ruling coalition rattled off the strengthening of the All-Turkey Organization’s presence and presented it as an alternative to Turkey’s existing alliances and partnerships.

Erdemir also recalled the apparent inability of Ankara and the Organization of Turkish States to use any influence against the backdrop of the turmoil in Kazakhstan, and the limited ability of the Turkish leadership to project its power in Central Asia.