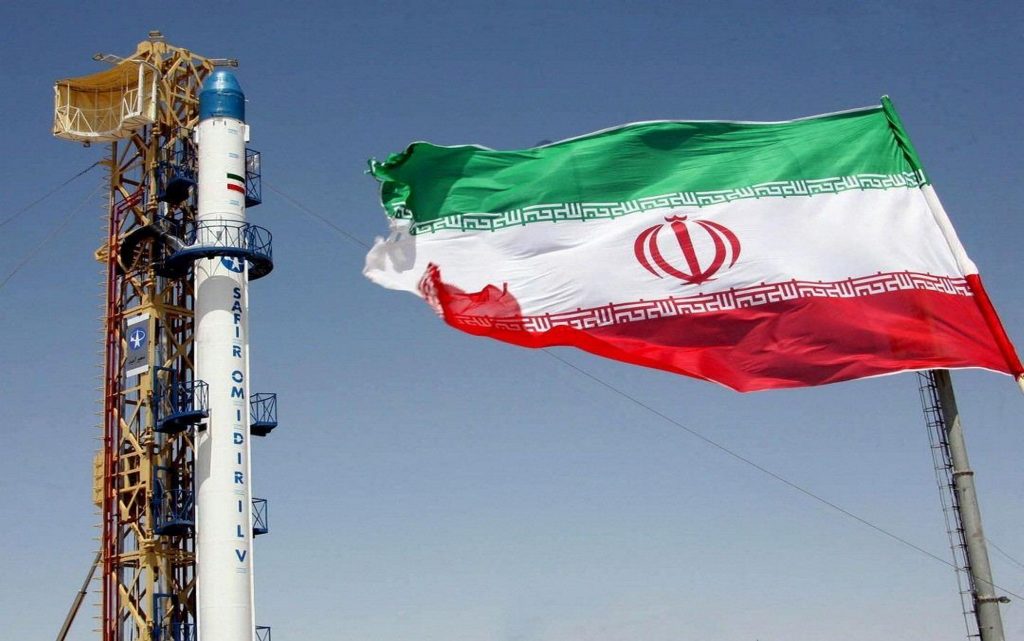 This came in a speech he delivered on Thursday evening, during the twelfth session of the Assembly of Teachers and Scholars in the Hawzas of the Holy City of Qom, according to Iranian radio.

He explained that the new Iranian satellites are made of non-metallic and composite objects, which increases missile power and saves costs.

He pointed out that this technology is only present in 4 countries in the world, stressing that Iran will continue to produce energy in all areas related to space.

He continued, “Iran has made a lot of progress in the field of space and satellites, and the assassinations, threats and sanctions have not affected it”.

At the end of last month, a spokesman for the Iranian Ministry of Defense’s Outer Space Force announced the successful launch of the “Simerge” satellite carrier rocket.

According to the Iranian government, the satellites collect data on weather, natural disasters and agriculture, and confirm that they have nothing to do with military purposes.

Nevertheless, the United States and Israel oppose Iran’s satellite program, fearing that Iran will use this technology to develop long-range military missiles.