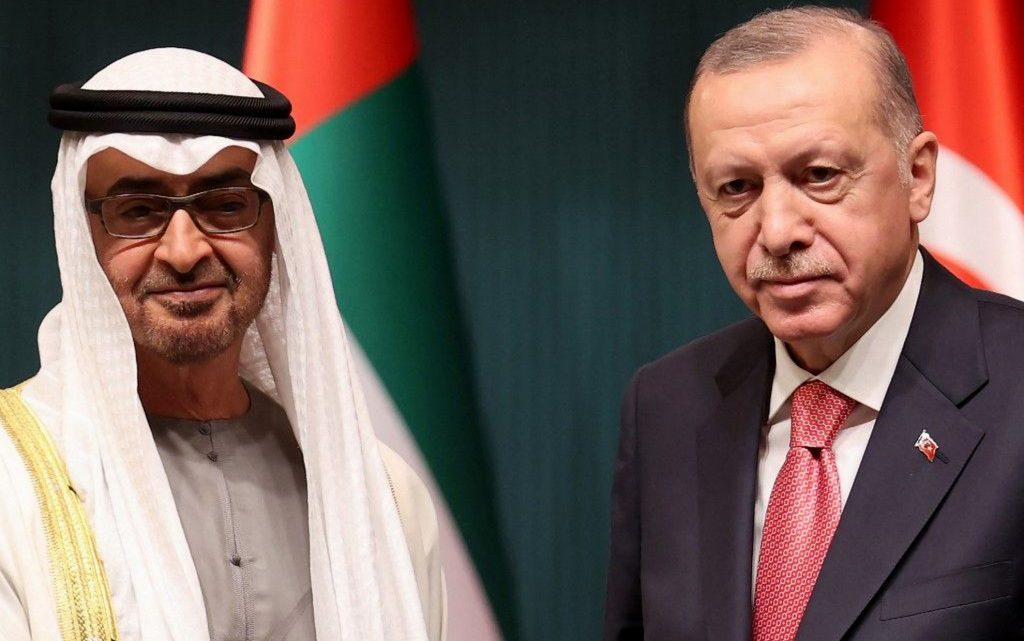 A joint article in the Financial Times by Journalists Andrew England and Simon Kerr, on the wealth fund’s investments in Abu Dhabi in Turkey.

The Turkish lira was in decline, and warnings of a deep crisis in Turkey were growing when the Holding Company, an investment vehicle of the Abu Dhabi government, did what few other foreign investors were willing to do, pledged to pump billions into local companies.

The chief executive of the holding company, Mohamed Hassan al Suwaidi, told the Financial Times that “a weaker lira could provide opportunities”.

The articles explain, “This came during a rare visit to Turkey in November by Mohammed bin Zayed al Nahyan, Crown Prince of Abu Dhabi and the de facto leader of the UA, which is seen as part of attempts to mend fraught relations between the UAE and Turkey, as the oil-rich Gulf state shifts from a decade of assertive foreign policy to what Emirati officials describe as economic diplomacy.

According to the article, al Suwaidi noted, “What I love about Turkey is that the delivery will reach Germany within 12 hours in terms of location… It is a huge force for industries, it has great logistical capabilities”.

He added that the fund was also very interested in Turkish financial services.

The article states that “during Mohammed bin Zayed’s visit, the holding signed a memorandum of understanding with the Turkish sovereign wealth fund, which has stakes in 28 companies, including state-controlled banks, mining, transportation and energy companies”.

“In the three years since its inception, the holding has been on a spending spree that has included the acquisition of a 45% stake in the French commodities group Louis-Dreyfus, the purchase of the Swiss pharmaceutical group Aceno, in addition to local and regional companies, and the creation of investment funds, one of which invested in the Israeli meat trade”.