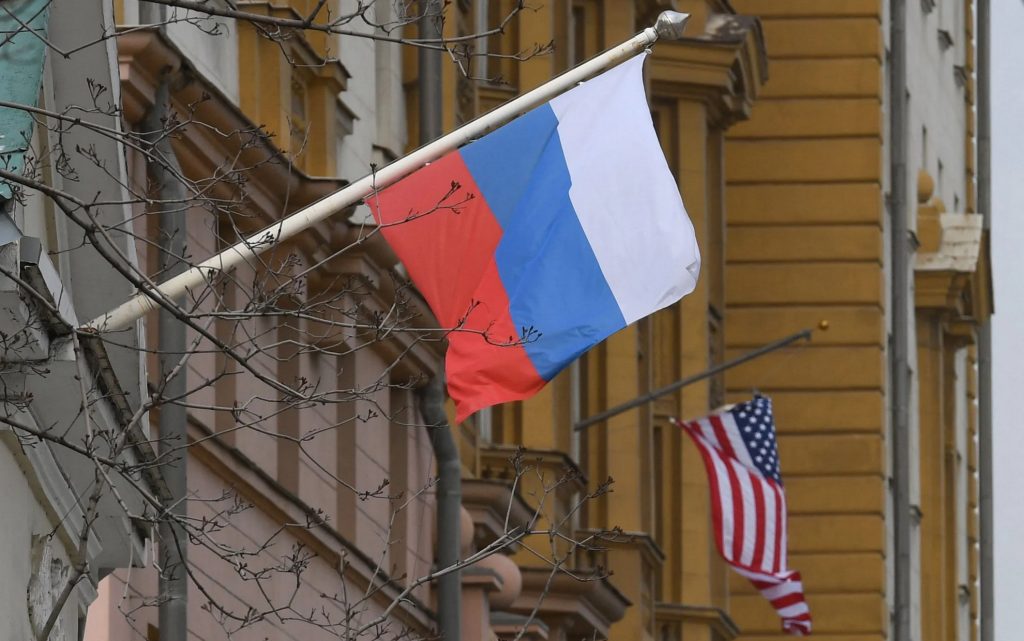 The US administration and its allies are discussing potential export controls over Russia, including restrictions on sensitive technology and electronics, if Russian President Vladimir Putin persists with his plans to invade Ukraine, a source familiar with the discussions said.

And while no decisions have been taken, trade restrictions could be applied to exports from the US to Russia, and possibly to some foreign-made products, Bloomberg News Agency said on Sunday.

The source added that measures will also be considered to deprive Russia of microelectronics, which are made using US software or technology or based on them.

As the administration of US President Joe Biden ramps up its strong rhetoric against the Kremlin ahead of a series of talks on Russia next week, scenarios will seek to leverage US dominance in technology to undermine Russia’s military, civilian sectors and technological ambitions.