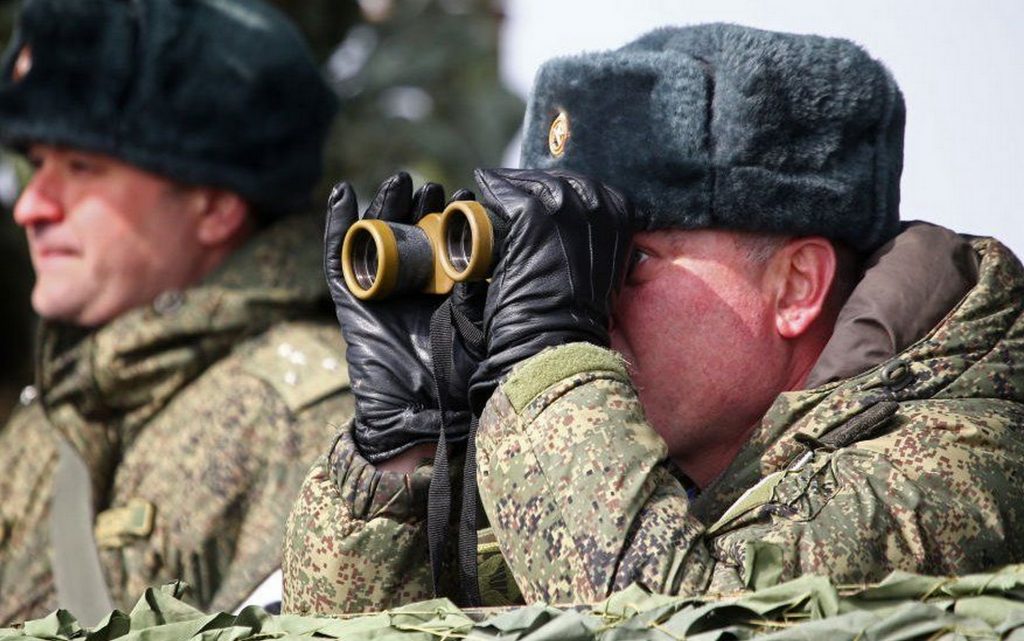 The Guardian newspaper published an analysis of the political situation in Ukraine, security and defense editor, under the title “What are Russia’s military options in Ukraine?”

The analysis expects that if Russia launches a military invasion towards the Ukrainian capital, Kiev, Putin will have started a major war on a scale that the world has not witnessed since the war on Iraq in 2003, which prompts military experts in the Western world to estimate the extent to which Russia can achieve a lasting victory in Ukraine.

News indicated that nearly 150,000 Russian soldiers are stationed within the military build-up near the Ukrainian border, but Western estimates confirm that if Moscow intends to launch a full attack, so that it controls the entire Ukrainian territory, it will at least need to double this number of troops.

Fred Kagan, a researcher at the “American Enterprise Institute”, as saying that “an invasion of this magnitude, not seen since 2003, would require at least 150,000 to 200,000 soldiers”.

Kagan expects that this crowd can be completed by Russia by the end of this month, adding that what is challenging for Putin is the ability of his forces to confront any armed operations inside Ukrainian territory, after the occupation of the capital, Kiev.

And he adds in a research paper he wrote in partnership with other experts, according to the Guardian, that Russia will need one soldier for every twenty Ukrainian citizens, so that the Russian forces will be able to keep the major cities in Ukraine, which means that more than 325,000 Russian soldiers should be deployed in Ukraine.

The analysis explains that the number of soldiers in the Ukrainian army is 145,000, but there are more than 300,000 people who are military veterans.

And there are some strengths for Russia, including its high air capacity and missile capabilities, which may affect morale on the Ukrainian side, at the beginning of the outbreak of military operations and lead to millions fleeing far to the west instead of participating in the military effort to repel the attack.