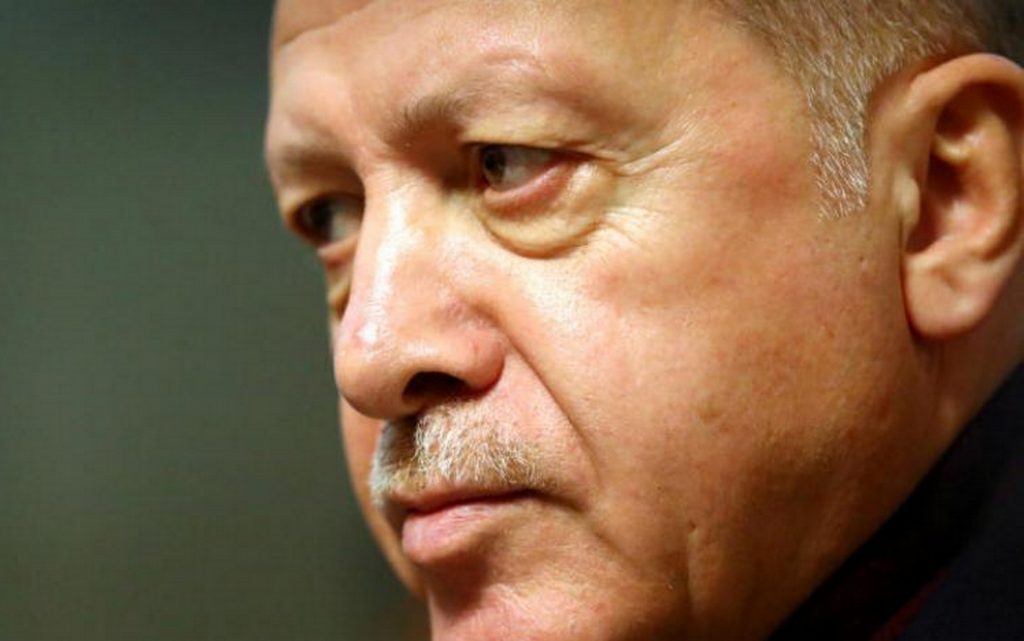 Under pressure from Erdogan and despite high inflation, the central bank has cut interest rates by 500 basis points since September, sparking a currency crisis with the national currency plunging last month to 18.4 Turkish Lira to the US dollar, its lowest level so far.

Inflation has jumped to a 19-year high of 36%, seriously eroding incomes, especially for working-class and lower-middle-class Turks, the two classes that make up the electoral base of the Islamist-rooted AKP.

The government has implemented fiscal measures to ease currency volatility, but the lira is still 46% weaker than it was a year ago, and Erdogan, who wants to boost exports and credit, has refused to change his policy despite popular discontent.

Polls conducted by the Metropol Research Center show that the popularity of Erdogan, who has led Turkey for 19 years, and who faces elections in mid-2023, has fallen to its lowest level since 2015.

The polls also show that the Turkish president is far behind three potential presidential rivals.

A poll conducted by the research center Socio-Politic Field showed that support for the AKP is now 27%, compared to 37% who said they voted for the party in the last parliamentary elections, which were held in 2018.

Popular support for the Nationalist Movement Party, which is allied with the AKP, is Now 6.3% versus 7.3% of voters said they voted for the party in 2018.

Support for the main opposition party, the Republican People’s Party, is 22.9%, and its ally the Good Party is 10.3%, while support for the pro-Kurdish HDP is 9.4%.

More than 11% of those polled didn’t decide which party they would vote for if elections were held now.

A poll conducted by the ORC Research Center last week showed that the total support among voters for the AKP-MHP alliance is 38.7%, followed by the CHP-Ik Party alliance with 39.5%.

Support stands at 8.4% for the HDP, which unofficially backed the opposition coalition in municipal elections in 2019, which saw the AKP lose the municipal councils of Istanbul and Ankara, Turkey’s two largest cities.

About two-thirds of those surveyed by Sociopolitik said the economy is Turkey’s biggest problem.

More than half of them said the latest measures taken by the government will not improve the economy.

A second survey conducted by Metropol showed that 36.7% thought the opposition coalition was in a better position to manage the economy, compared to 35.4% for the Justice and Development Party and the Nationalist Movement Party.

About 38% of those polled said they liked Erdogan, who won more than 52% of the votes in the 2018 presidential elections, while the poll showed that Ankara Mayor Mansur Yavas and Istanbul Mayor Ekrem Imamoglu were approved by 60% and 51% respectively, who gave their opinions.