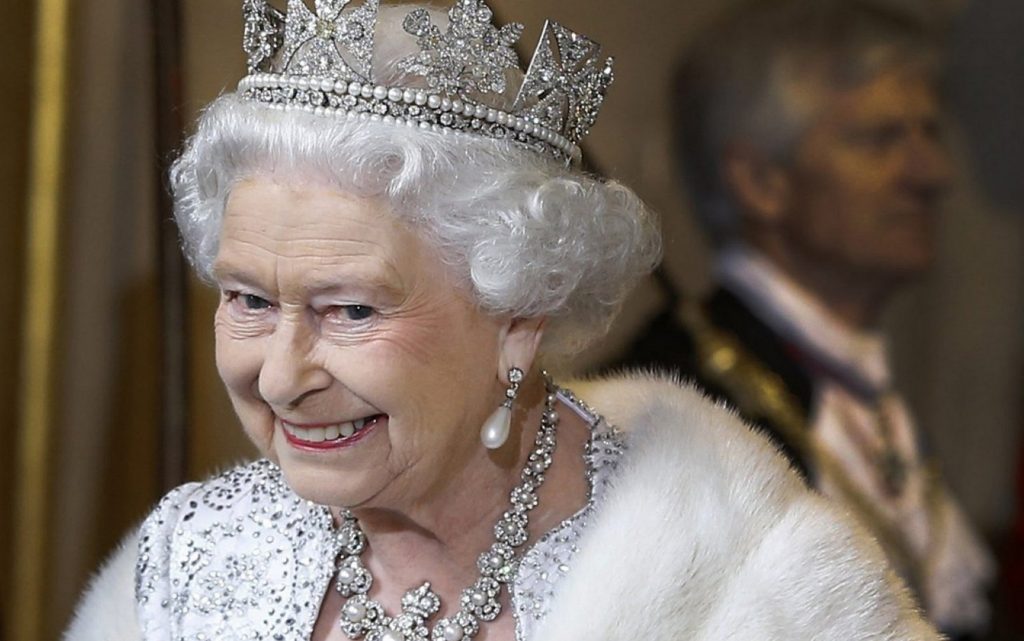 British Republicans said on Monday they would launch a campaign to end the monarchy in their country in the run-up to celebrations of the 70th anniversary of Queen Elizabeth’s accession to the throne.

Elizabeth, who is 95 years old, is the world’s oldest and longest-reigning monarch, and next month she will celebrate the 70th anniversary of her accession to the British throne.

On Monday, Buckingham Palace revealed detailed plans for four days of celebrations to mark the occasion.

But a group of anti-monarchical Republicans seized the occasion to say they would launch a campaign to demand an end to Britain’s historic monarchy.

One of the group, Graham Smith, said: “While a vocal minority want to celebrate the Queen’s 70th anniversary, we must all begin to look to the future.

The idea of ​​Prince Charles on the throne is not encouraging, and there is a good democratic alternative before us”.

“It is time for a serious conversation about our constitution and recognition that Charles isn’t the best fit for the job and that we as a nation are fully capable of choosing our head of state,” Smith added.

Opinion polls indicate that the vast majority of people in Britain support the monarchy and that the Queen herself is overwhelmingly popular.

However, her eldest son and heir to the throne, Prince Charles, does not have the same amount of support.

Polls indicate a growing conviction among young Britons of the idea of ​​a republic.