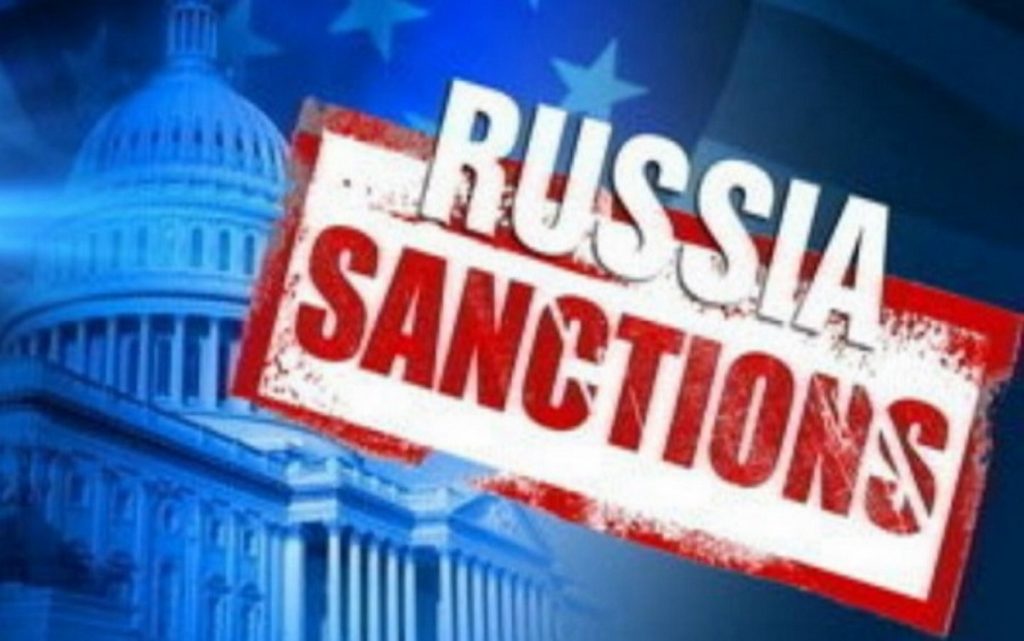 A specialized team in the US administration is studying the option of a package of sanctions that can be imposed on Moscow if it decides to invade Ukraine.

The New York Times reported that the administration has discussed plans with its allies over the past few days, “which include isolating Russia’s largest financial institutions from the global financial system, imposing an embargo on US technology needed in defense industries, and arming insurgents in Ukraine who will run what amounts to guerrilla warfare to counter the Russian military occupation.

The package of sanctions in the event of an invasion of Ukraine will enter into force within hours, which will make Moscow’s continuation of its war at a heavy cost.

Tensions have risen in the past few months, with the West warning that Moscow may be planning an all-out invasion of its neighbor after massing more than 100,000 troops on their border.

The New York Times quoted officials detailing the plans before a series of meetings and diplomatic negotiations to defuse the crisis with Moscow that they are “trying to send a signal to Russian President Vladimir Putin about the internal and external decisions he will face,” hoping to influence his decisions in the coming weeks.

The diplomatic talks, which begin on Monday, will be led by Deputy Secretary of State Wendy Sherman, a diplomat involved in the 2015 nuclear deal, as Russian negotiators are expected to push for security guarantees, a ban on the deployment in Europe of any missiles that could strike Russia, and a halt to the deployment of weapons or troops in the EU, the former Soviet Union joined NATO.

Putin also demands an end to the expansion of countries’ accession to NATO, not to mention demands amounting to “the dismantling of the security structure of Europe that was built after the collapse of the Soviet Union”.

The New York Times says that US diplomats may be concerned, as the Russians may “declare that their security concerns haven’t been met and use the failure of talks as a justification for military action,” which was expressed frankly by US Secretary of State Antony Blinken when he said in his statements Friday that “no one should be surprised if Russia sought a provocation or an accident, and then tried to use this to justify military intervention”.

He pointed out that Washington is “clear with Russia about what it will face if it continues on this path, including economic measures that have not been used before”.

An internal review conducted by the White House in recent weeks concluded that “the sanctions imposed under former President Barack Obama in 2014 hurt the Russian economy but failed to achieve their strategic objective of causing so much pain”, undertaking them in the Minsk agreements.

US officials said that instead of moves against small banks, the sanctions would be directed at isolating Russia’s largest financial institutions that depend on global remittances.

They declined to comment on whether the United States was prepared to isolate Russia from the SWIFT system, which carries out global financial transactions between more than 1,100 banks in 200 countries, while European officials revealed that they discussed the possibility.

“Russia is sure to take a big hit, but it has hoarded hundreds of billions of dollars in gold and dollar reserves, not to mention the Bank of China joining the Russian domestic version of SWIFT,” said political science professor Cynthia Roberts.

The sanctions will also target some of Putin’s favorite industries, especially the aviation and weapons industry, which are a major source of revenue for the Russian government.

The Russian combat aircraft, anti-aircraft systems and satellite systems will also be targeted.

There are also other options to impose a ban on the sale of computer chips and connectors, through the issuance of the US Department of Commerce a decision banning the export of any consumer goods to Russia, which may include US and European manufacturers and various countries.

A European official said there was still a debate “over whether the Russian people will blame Putin or the United States and its allies for not being able to buy the goods”.