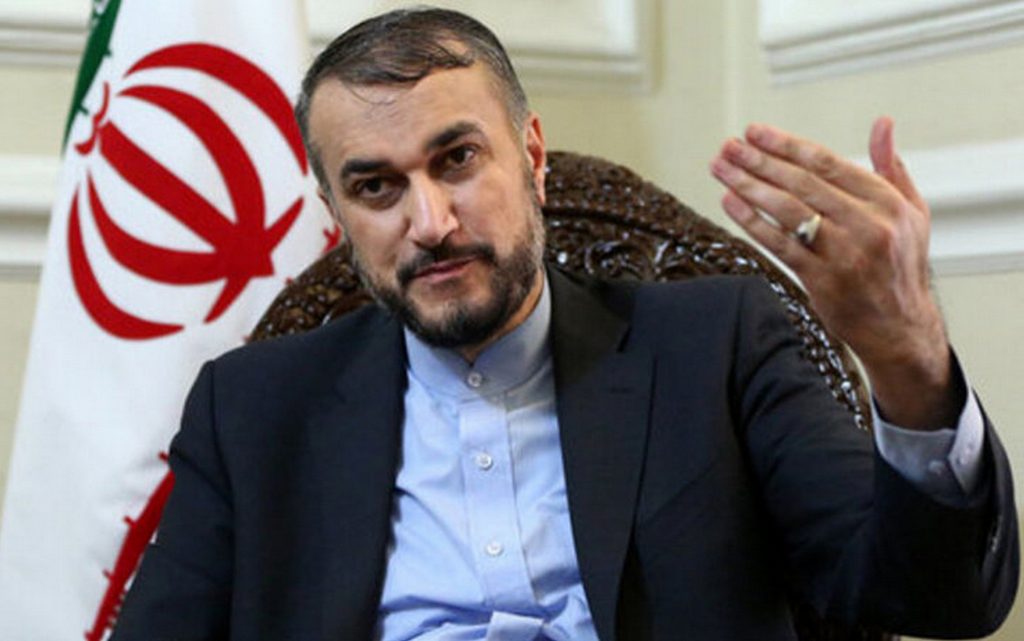 Iran announced that the return of its diplomatic relations with Saudi Arabia depends on Riyadh’s declaration of its desire in this context, stressing that its influence will never be against its neighbors.

Iranian Foreign Minister Hossein Amir Abdollahian said in a statement about the Iranian-Saudi negotiations in Baghdad, “Tehran is ready to restore diplomatic relations with Saudi Arabia at any time Riyadh announces its desire to do so”.

He explained that “Saudi Arabia wants to discuss all regional issues, but Tehran first wants to focus on bilateral issues and relations, and then proceed to regional affairs”.

On the fears of his country’s neighbors about the expansion of Iran’s influence, he stressed that his country’s influence “is in the interest of Tehran and its Arab and Muslim neighbors, and it will never be against them”.

He also criticized the normalization of some Arab countries’ relations with Israel, expressing his conviction that these countries will be the first to pay the price of rapprochement with Tel Aviv.