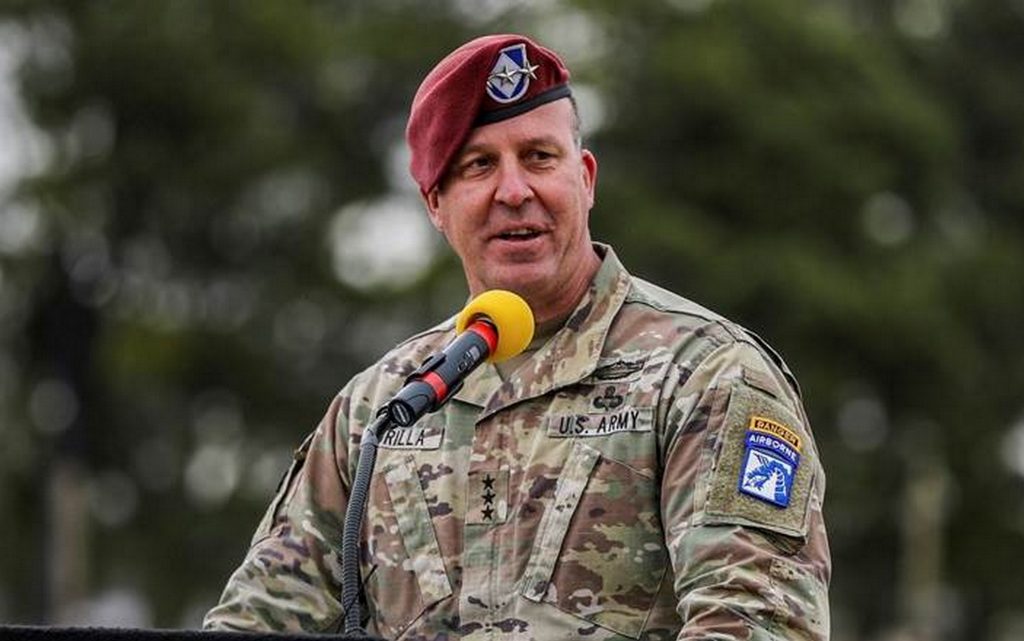 The US Department of Defense announced the appointment of US President Joe Biden, Paratrooper General Michael Corella, to take command of US operations in Syria, Iraq and Yemen.

The paratrooper will command the Central Command of the US Army, succeeding General in the Marine Corps, Kenneth Mackenzie, if the Senate approves his appointment.

The general had service in Kosovo, Afghanistan and Iraq, was critically wounded during an attack in Mosul in 2005, assumed responsibilities in the US Army’s General Staff and commanded the prestigious 82nd Parachute Division, known for its participation in the Normandy landings in 1944.

It is worth noting that General Corella currently commands the Eighteenth Airborne Corps, which includes the largest part of the United States’ ground intervention forces at Fort Bragg, North Carolina.