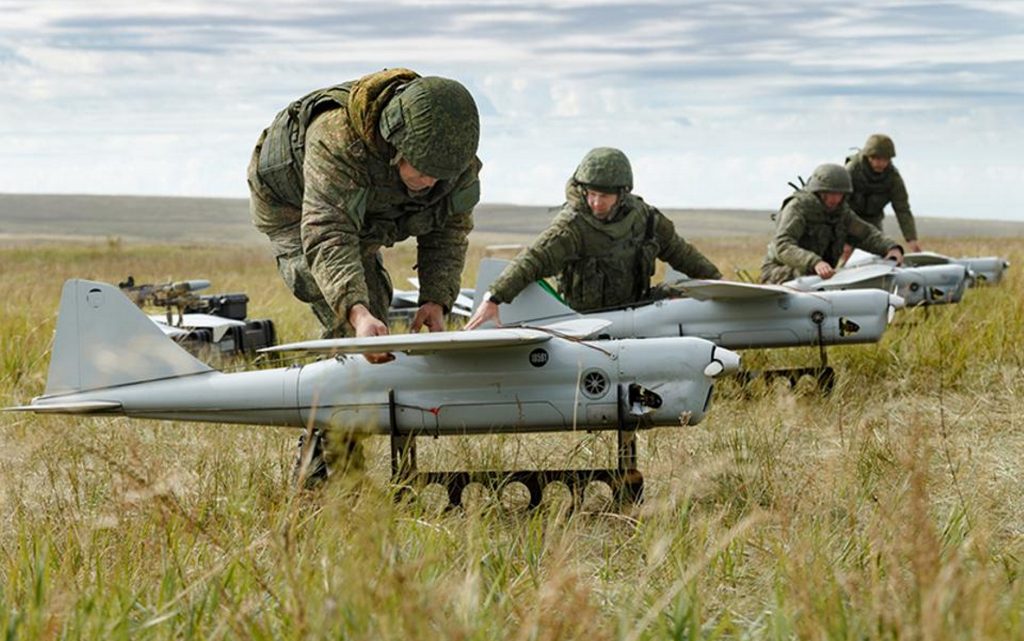 The US military, ranked first in the world, is facing a new threat represented by cheap “Drones”, which were designed for amateurs and whose price doesn’t exceed hundreds of dollars.

This was reported by The Wall Street Journal, in a report, on Wednesday, in which it indicated that addressing this threat represents a major challenge for the US military.

The newspaper pointed out that these drones can turn into a small weapon that represents a major field problem for the US military if they are used to target its forces.

The challenge facing the US military is to find low-cost defenses that can counter this threat, especially if large numbers of them are used to carry out simultaneous attacks in the form of swarms targeting a military site or gathering of forces.

It is noteworthy that the use of drones in military operations has become one of the biggest threats facing major armies, especially after they have been used on a large scale in many conflicts in the Middle East and have proven highly effective and capable of changing the results of the war for the party that possesses more advanced technologies in this field.

Although there are many countries that have the ability to manufacture drones locally, there are several countries that are the most invested in this field, including the United States of America, Russia, China, Turkey, Israel and Iran.

Despite the development of defensive means that can confront the drones, there is a major challenge facing the major armies is the tactics of “swarm attack”, which depends on the use of a large number of drones to carry out a simultaneous attack that paralyzes the ability of any defense system to address it, especially with the development of small and cheap aircraft.