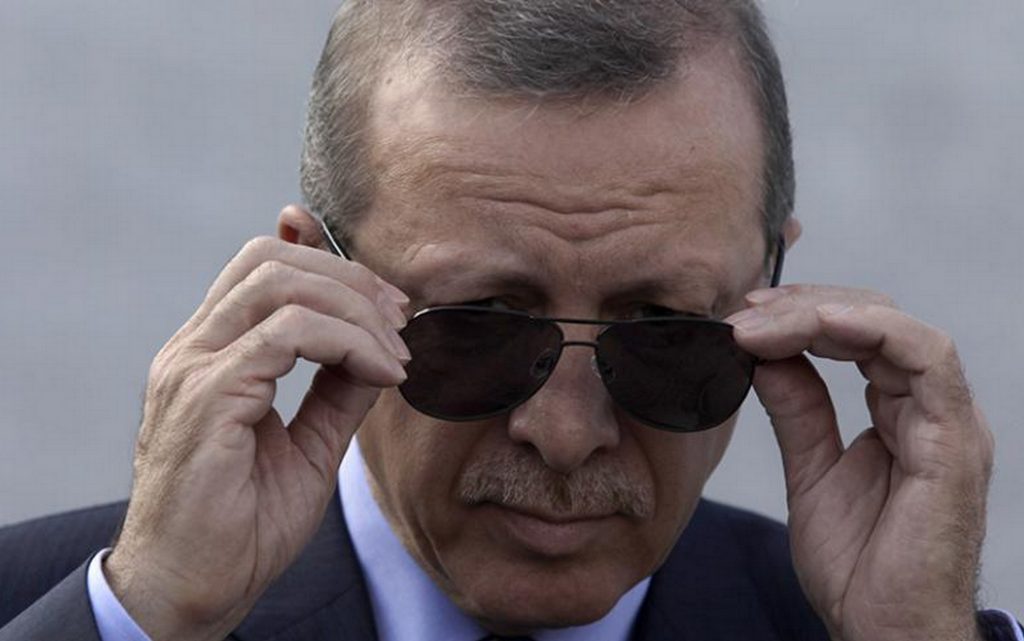 In an analysis published by the Foreign Affairs magazine, it indicated that after nearly 18 months Turkey holds presidential elections, “the current president, Recep Tayyip Erdogan, is unlikely to win because of his long legacy of corruption and abuse of power”.

The Foreign Affairs explained in its analysis that if “Erdogan doesn’t win the elections” his prosecution may become a reality, and that is why he will try to do everything in his power to stay in office, including “undermining the fair vote,” “ignoring the result” or “provoking a riot”.

The urgent challenge facing the country is how to engineer the transfer of power in a way that doesn’t threaten the foundations of Turkish democracy itself for fear of any “waves of instability” outside the country’s borders.

Over the past months, Erdogan has appeared increasingly desperate, which was evident by his escalation in his repression of critics and opponents, amid a decline in his popularity at home.

Erdogan has plunged the country into a “reckless” experiment with cutting interest rates amid high inflation, plunging Turkey into economic turmoil, while facing increasingly bold and united opposition in what poses a direct threat to his authority.

At every stage of Erdogan’s political life, he managed to survive, to gain sweeping control over the judiciary, media, police and other state institutions, especially after the unsuccessful coup that took place in 2016, which has come to portray Erdogan as “invincible” and that he has become the “new sultan” in country.

Erdogan’s Islamist-rooted Justice and Development Party (AKP) came to power, which led to its dominance of Turkish politics over the past two decades, as prime minister and then president.

Since the coup attempt, Erdogan’s authoritarian populism has lost its “magic” and his rule has become increasingly panicked, especially after persecuting tens of thousands of people in the country, targeting the opposition, and attempting to “root out the secularists who have controlled state institutions for a long time”.

Erdogan has used the country’s prolonged state of emergency to further quell threats, launch a sweeping campaign of revenge against his former allies, and expel thousands of government positions and imprison them.

If the status quo continues, Erdogan “is heading towards a collision with the electorate,” which will have “deep repercussions on Turkey’s future,” as there are “two possible ways in which the collision may go.

On a large scale, and secondly, it seeks to get rid of the result, which is pushing the country into a new crisis similar to what happened in 2019 in the municipal elections”.

The analysis indicated that Turkey in the 2023 elections may witness huge protests as everyone races to a race to control Turkey’s streets, or that Erdogan and the forces under his control refuse to accept the result, which will raise a difficult question “regarding how to ensure a peaceful and smooth transfer of power if he and his supporters refuse to compromise, without pushing Turkey into a state of instability”.

Inflation in Turkey in December reached an annual rate at its highest level since 2002, as official data showed due to the Turkish lira crisis, but Erdogan continued to defend his economic options.

Erdogan raised the minimum monthly wage by 50%, to 4,250 lira (about $310), which economists fear will exacerbate inflation further.

His government has also sharply raised the costs of basic public services, including costs for heating, gas, and electricity.

Opinion polls showed that Erdogan faces obstacles in the path of his re-election in 2023, according to “AFP”.

Opinion polls show that he will lose in the second round against most of the main rivals, and his ruling coalition will lose control of Parliament to a group of opposition parties that are growing in popularity.