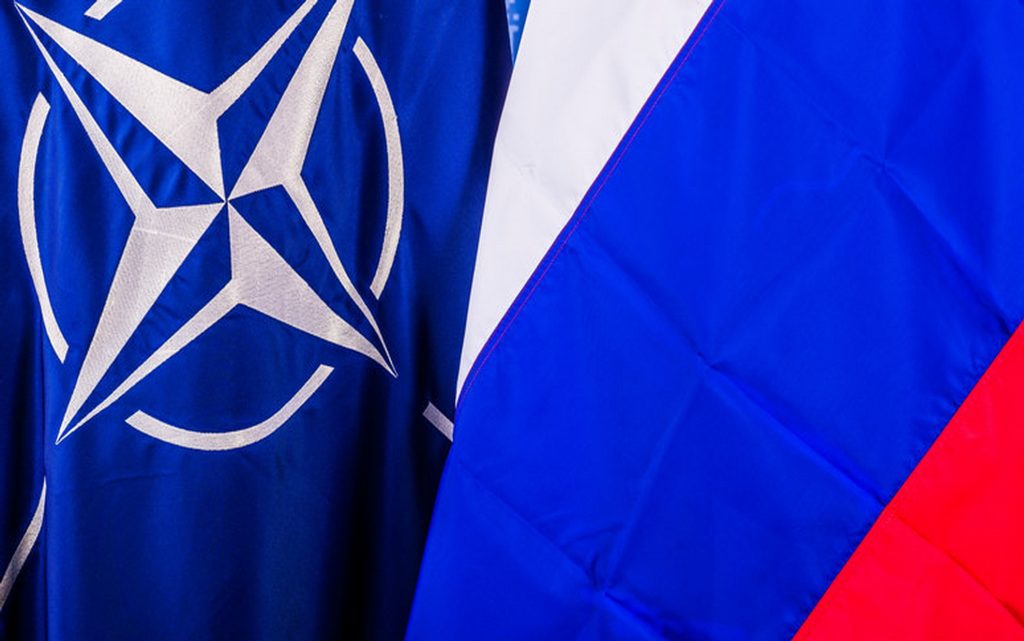 NATO Secretary-General Jens Stoltenberg said on Friday that the alliance is always ready to listen to Russia’s concerns.

Stoltenberg held a press conference at NATO headquarters in the Belgian capital, Brussels, at the conclusion of a meeting of foreign ministers of NATO member states via video link.

He explained that the foreign ministers of NATO countries discussed the Russian military fortifications on the Ukrainian borders, and the repercussions of this on the security of Europe.

He stressed that Moscow continued its military build-up and threatening rhetoric despite the calls directed to it, and that the European security system was damaged due to Russia’s “aggressive stance”.

Stoltenberg noted that the “NATO-Russia Council” will meet on January 12, for the first time since 2019.

“NATO maintains its bilateral approach towards Russia. Strong deterrence and defense and a meaningful dialogue,” he said, noting that Moscow’s willingness to sit at the dialogue table is a positive sign.

He pointed out that dialogue carries more importance when tensions escalate, and that the NATO-Russia Council meeting will focus on the situation in Ukraine and its repercussions on European security.

And he indicated that the foreign ministers discussed, during their virtual meeting today, the US-Russian talks hosted in Geneva on Monday, in addition to exchanging views on the meeting of the Organization for Security and Cooperation in Europe next Thursday.

And Stoltenberg added: “Next week’s talks represent an opportunity for Russia to demonstrate the seriousness of dialogue and diplomacy, and we are always ready to listen to Russia’s concerns”.

He added, “NATO will do its utmost to find a political solution, but for dialogue to be useful, it must also include Allies’ concerns about Russian actions”.

But Stoltenberg indicated that NATO should be prepared for the possibility of a failure of diplomacy with Russia, and said, “Any further aggression against Ukraine would have serious consequences and a heavy cost for Russia”.

With regard to the situation in Kazakhstan, Stoltenberg expressed concern about the developments in that country.

He added, “We are concerned, and we regret the loss of victims,” ​​stressing the need to end violence and respect human rights such as the right to peaceful assembly and freedom of expression.

Since last Sunday, Kazakhstan has witnessed protests against the increase in gas prices, which resulted in the killing of 26 protesters and the injury of hundreds, according to what the Ministry of the Interior announced on Friday.