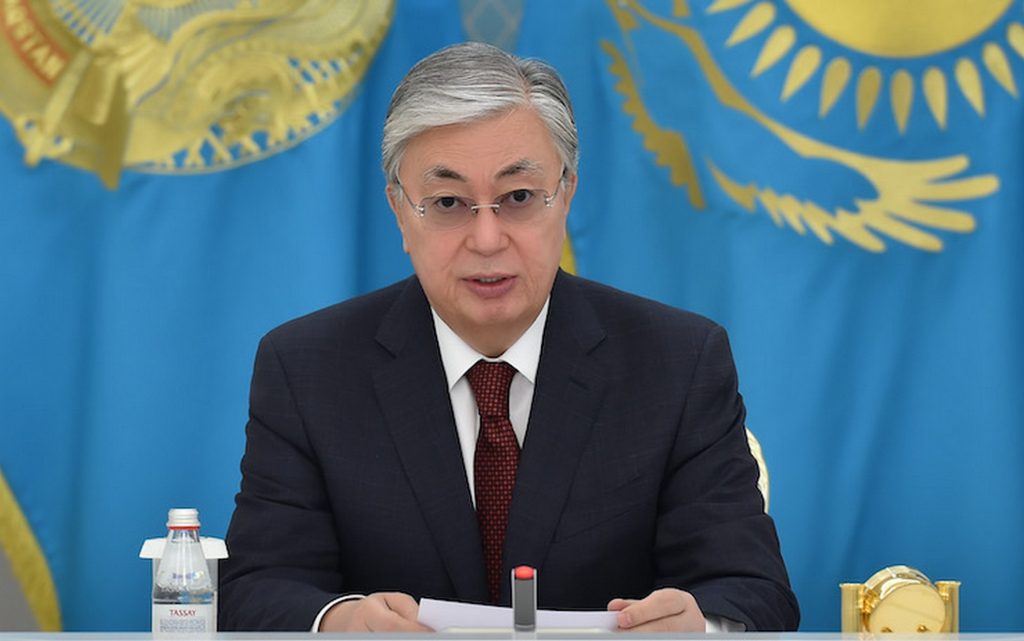 The President of Kazakhstan, Kassym-Jomart Tokayev, issued an order to “shoot to kill” the protesters, who threaten the survival of his government.

During the order, Tokayev claimed that the Kazakh security forces were controlling the unrest.

“I gave orders to the security forces and the army to open fire, without warning,” Tokayev said, in a televised speech, refusing international calls for dialogue, wondering, “What a stupidity!

What kind of negotiations could you be with criminals and murderers?

The president demanded that “counter-terror operations” continue until “the fighters are rid of”.

Tokayev claimed that a total of 20,000 “bandits” attacked the city of Almaty, the largest city in the country, where violent unrest has raged in particular in recent days.

He added that the “terrorists” were directed from abroad, but he did not provide further details.

State TV had announced earlier on Friday that 26 demonstrators had been killed and more than 3,700 others detained in the anti-government protests taking place in Almaty.

State radio quoted the Interior Ministry as saying that 18 other people were injured in the protests.

Almaty, Kazakhstan’s economic hub, has seen days of rioting, including the burning of government buildings and widespread looting.

“In fact, I only get information from Almaty from what I see on TV,” a Kazakh journalist based in the capital, Nur-Sultan, told the German news agency (dpa).

A reporter for the Russian newspaper “Kommersant” described the situation in Almaty as “tragic”, pointing out that gunshots were heard day and night.

He added that the fire broke out in the city administration headquarters after the demonstrators stormed it.

The arrival of Russian forces in the country seems to have relieved the Kazakh authorities, but Moscow announced that Almaty airport was once again “under full control” after it was occupied by anti-government protesters earlier in the week.

Tokayev had announced that he had asked the CSTO to help restore public order due to the protests that erupted in Kazakhstan.

Accordingly, on Thursday, Russia deployed troops in the country to help put an end to the bloody protests that erupted over the hike in fuel prices.

In addition to Russia and Kazakhstan, the organization includes Armenia, Belarus, Kyrgyzstan and Tajikistan.

There are reports that these countries are sending troops to Kazakhstan.

The Chinese government appeared to change its stance on the unrest when it expressed support for the Russian-led military intervention on Friday.

Chinese President Xi Jinping wrote a letter to Tokayev praising him for showing “high responsibility” by taking “resolute and effective measures” and quickly calming the situation.

“Citizens’ rights and security are necessary and must be guaranteed,” she said at a press conference in Paris.

I call for an end to violence and restraint”.