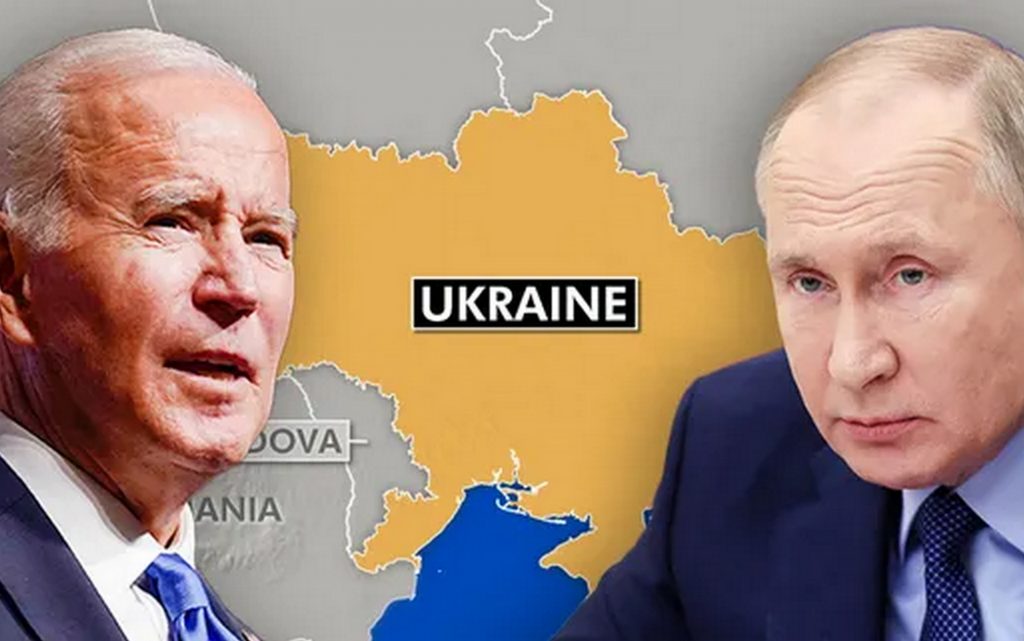 Talks between U.S. and Russian diplomats will begin in Geneva on Monday after a weeks-long standoff over Russia’s deployment of troops near its border with Ukraine, with veteran envoys on both sides trying to create a crisis.

Russia has moved nearly 175,000 troops near its border with Ukraine but says it is not preparing for any invasion but wants the West to back down on its support for the Ukrainian government and halt NATO’s eastward expansion.

Washington has already dismissed some of Moscow’s demands as unworkable, making the rapid progress Russia wants in the meetings unlikely.

US President Joe Biden reiterated during a phone call last week with his Russian counterpart Vladimir Putin that US and European allies would impose unprecedented sanctions if Russia chose to invade Ukraine.

Putin responded that sanctions could lead to a “complete breakdown in relations”.