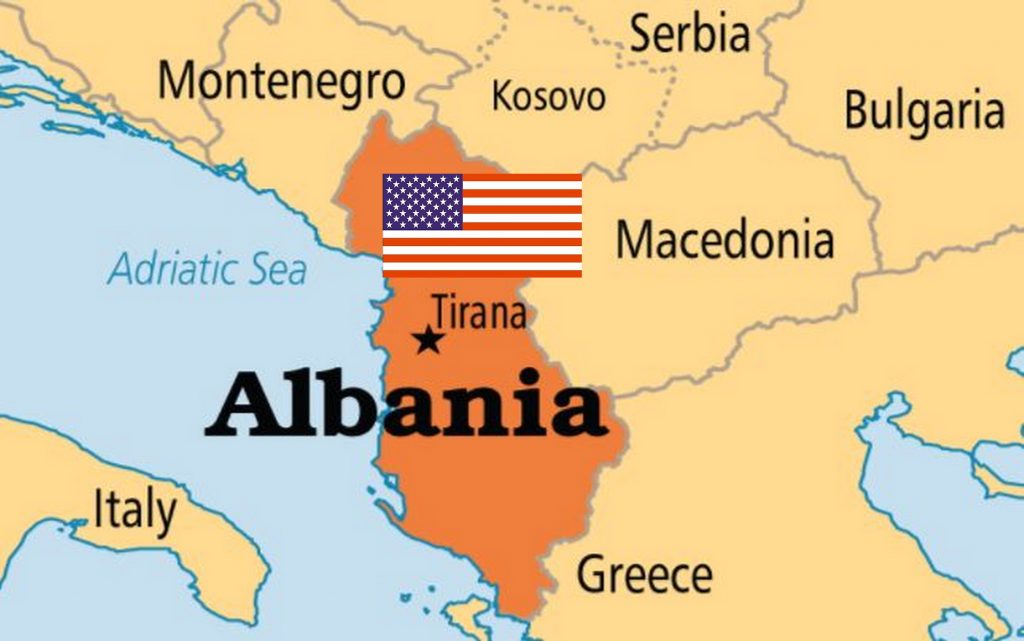 The United States has completed the establishment of an “Advance Operations Command” for its special forces in Albania, according to a statement issued by the Special Forces Command for Europe, based in Stuttgart, Germany.

The statement explained that the positioning of the US Special Forces comes to counter the “extension of Russian influence” in the Balkan countries, especially in Greece, Kosovo, Montenegro, Bosnia, North Macedonia and Serbia.

In 2018, Albanian Defense Minister Olta Gačka expressed her country’s desire for the United States to establish a US military base on its soil, “specially to counter the influence of Russia”.

“We’re somewhat concerned by the many threats our region faces,” she said, adding, “We believe it is very important that NATO and the United States pay more attention to what is happening in the Balkans”.

Albania signed an agreement with US companies last March to convert the Vlora thermal power plant in southern Albania into a liquefied natural gas plant.

It is also noted that Albania recently joined the temporary membership of the UN Security Council.

Russia, the United States, China, France and the United Kingdom are permanent members of the council, and each has veto power.