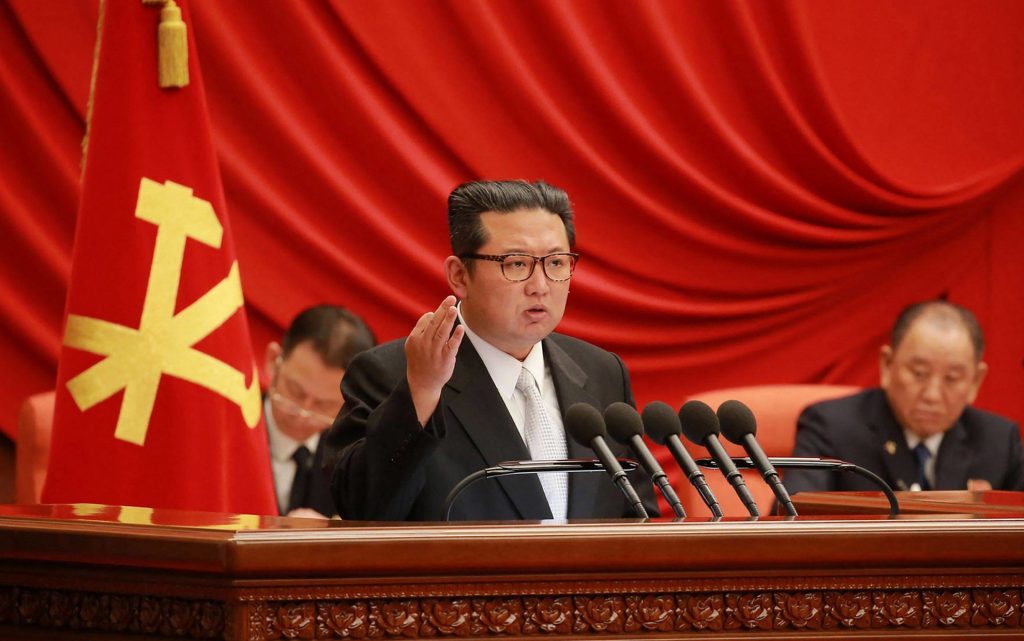 The dismal failure is repeated in most of South Korea’s attempts to announce news or events in its North sister, and soon a realistic refutation of all the information circulating about the mysterious country appears.

South Korean intelligence bears the responsibility for the failure of all rumors about North Korea, especially the news of its leader Kim Jong Un.

In light of the scarcity of information, South Korea emerges as a semi-sole news source for that isolated communist country, and the source usually appears in the form of news attributed to the intelligence of the official Yonhap agency, but that intelligence failed many times, as it published news that later became clear.

It is pure fantasy and doesn’t relate to the reality of North Korea or its leader Kim Jong Un.

The most recent of these falls was, a few days ago, as it was reported that leader Kim Jong Un is in a difficult health condition as a result of a brain hemorrhage, and he lost 20 kilograms of weight, but he appeared on the eighth of this July, in front of the tomb of his late grandfather and founder of the state Kim Il. Song at the ceremony commemorating his death.

The irony in the story is that it was the southern intelligence that denied the news after it leaked it to the media and parliamentarians, and described this information as baseless.

The leader may have lost some weight, according to the analysis of his recent appearance, but the matter is nothing more than a speculation with no clear informational evidence.

And this case is not the first, South Korean officials said last year that Kim Jong Un was infected, and he quickly appeared in front of the lenses to refute the news.

In 2016, South Korean intelligence officials said that the former North Korean army chief, Ri Yong Gil, had been executed, but the latter later appeared at a party congress later, and on top of that was given new titles.

And the Associated Press reported in a previous report that when it comes to spying on North Korea, it seems that the southerners are greatly mistaken.

It is true that spying on the world’s most closed countries isn’t an easy task, but the blunders raise great questions, especially since the budget of South Korean intelligence amounts to billions of dollars.

Knowing what is happening in South Korea is very important for South Korea, as the capital, Seoul, isn’t far from the border between the two countries, and is within the range of northern missiles, and the United States and Japan depend partly on southerners’ information about northerners.

South Korean intelligence is frequently reprimanded by members of parliament and the press for their unforgivable mistakes in relation to North Korea.

In an attempt to evade any responsibility if the information is wrong, intelligence officials are requesting that the information be attributed to “a source familiar with North Korean affairs”.

This phenomenon may be explained by the tight closure pursued by North Korea, and the weak tools for verifying information in the southern intelligence services, in addition to the fact that the intelligence leaks may be a propaganda game in the context of the conflict between the two countries.

Observers say that successive governments in South Korea tend to reveal incomplete, unverified information about North Korea if they believe it would be in their interests to portray the North’s neighbor as an unstable and dangerous country.