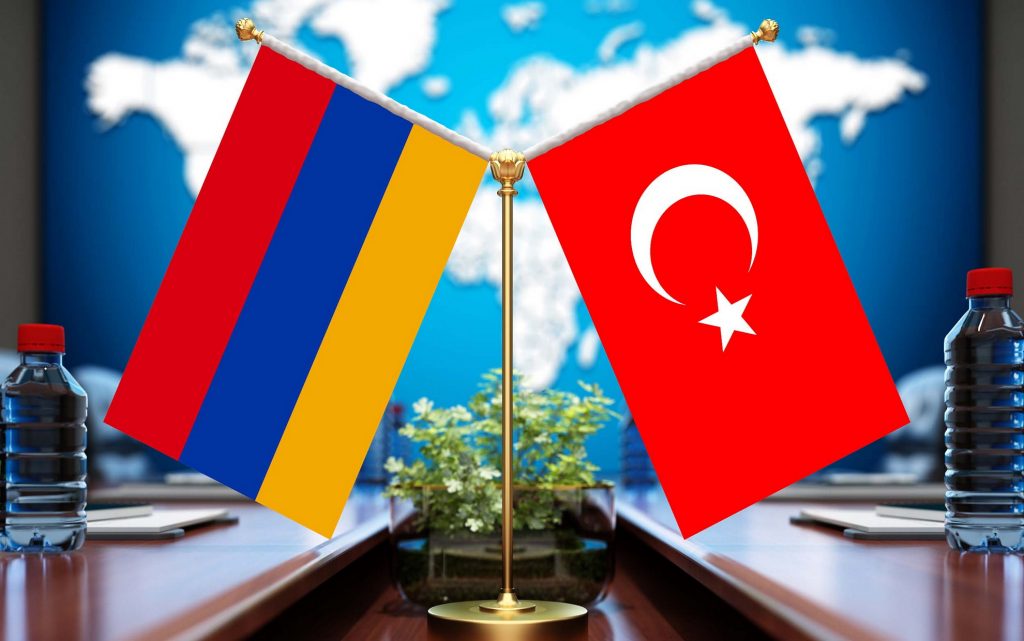 Envoys from Turkey and Armenia will hold a first round of talks aimed at normalizing ties in Moscow on Jan. 14, the Turkish Foreign Ministry said on Wednesday, as the two countries seek to mend ties after years of hostility.

“The first meeting between representatives of Turkey and Armenia will take place in Moscow on January 14,” the ministry said in a statement, without providing further details.

The two neighbors, Armenia and Turkey, have been at loggerheads for years over the killing of 1.5 million Armenians by the forces of the Ottoman Empire in 1915 in events that Armenia considers genocide, among other issues.

Turkey acknowledges the killing of many Armenians’ livings in the territory of the Ottoman Empire during clashes with its forces during World War I, but refuses to acknowledge the number of casualties that Armenia says occurred during these events and denies that the killings were systematically orchestrated and constituted genocide.

Armenia and Turkey signed a historic peace agreement in 2009 to restore relations and open their common borders after decades of closure, but the agreement was not ratified and relations remained tense.

During the Nagorno-Karabakh conflict in 2020, Ankara supported Baku and accused Yerevan of occupying territory belonging to Azerbaijan.

Turkey and Armenia appointed envoys for their negotiations late last year, and Turkish Foreign Minister Mevlut Cavusoglu said last week that their first meeting would likely focus on drawing up a roadmap for further steps and confidence-building measures.