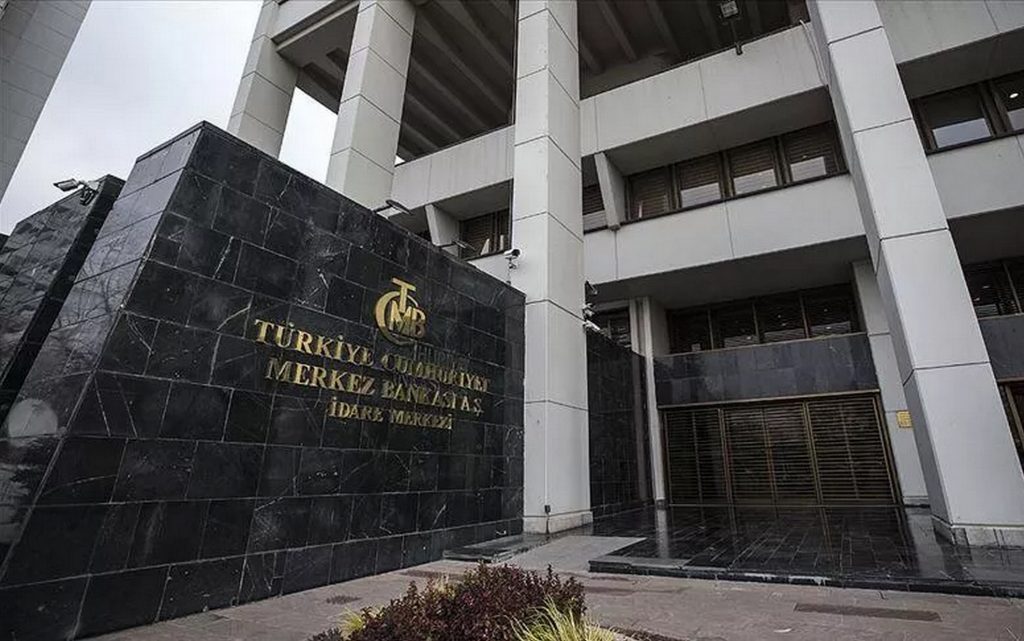 The Turkish Central Bank revealed that it achieved “extraordinary” daily profits of about 10 billion dollars, on the last day of 2021, which raised questions about the reason for these gains, which will be transferred to the Treasury.

This comes after the country’s monetary authority had expected to incur an annual loss of about 70 billion liras ($5.2 billion) on December 30, but ended the year with profits of 60 billion liras, an unprecedented change in fortunes within one day, according to data, its daily balance sheets.

Next February, the Treasury and Finance Ministry will start collecting a lot of this amount in the form of dividends, as it is the largest contributor to the Central Bank.

Erdogan’s pressure on the central bank to cut benchmark interest rates sent the lira down against the dollar last year, while pushing inflation above 36%.

The central bank declined to comment on the dramatic move in its balance sheet, which was first revealed by former deputy governor Ibrahim Turhan and former banker Karim Rota, both members of the opposition Future Party.

While two officials familiar with the matter told Bloomberg that the matter was in line with accounting advice for independent auditors, they requested anonymity due to the sensitivity of the matter.

According to Turhan, a possible explanation for the significant increase in profits overnight may lie in the sale of foreign exchange reserves to the Treasury.

He said that the depreciation of the lira makes foreign reserves more valuable in the local currency, but this cannot be recorded as profits until the reserves are sold.

Turkish President Recep Tayyip Erdogan confirmed last Tuesday that the government had eliminated the foreign exchange rate bubble through the package of economic measures it had recently taken.

In his speech during the meeting of the heads of the “Justice and Development Party” branches at its headquarters in the capital, Ankara, the president pointed out that the government is also determined to remove the inflation bubble.

Erdogan said that his country has passed the most difficult stage, adding that “it is time to reap the fruits of our efforts and achieve our goals”.

“We are determined not to leave our citizens under the pressures of exchange rate fluctuations and the outrageous rise in prices,” he added.

Erdogan had announced before that that his country’s total exports in 2021 increased by 32.9% compared to the previous year, and amounted to 225 billion and 368 million dollars.