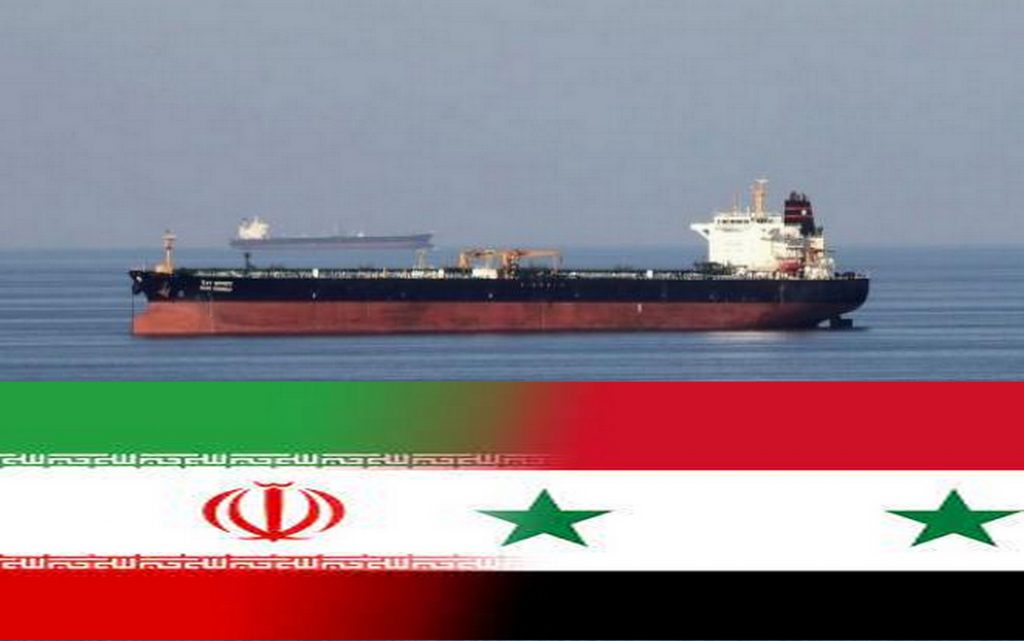 The US National Interest magazine published a report in which it considered that the Iranian aid that reaches Syria, especially oil, is the one who has hindered the achievement of the goals of the United States of America in Damascus, calling on the American administration to impose more restrictions and sanctions on this aid.

The National Interest called on the administration of US President Joe Biden to impose sanctions on Iranian oil companies that constantly send fuel to Syria, to force the Syrian state to make political concessions and engage in a political solution, as it said: “The US administration should escalate economic pressure on Iranian support for the Syrian government, with the aim of restoring a measure of influence at the negotiating table, rather than rehabilitating the Syrian government through the willful neglect of the sanctions policy.

The National Interest pointed out that Iran supplies the Syrian state with oil worth millions of dollars, although this represents a flagrant violation of US sanctions and Washington’s policy to secure a solution in Syria in accordance with UN Security Council Resolution No. 2254.

The report stressed that imposing sanctions on Iranian crude oil and the final product in Syria would be an important first step to deprive the Syrians of an energy lifeline, in addition to other measures to motivate it to make political concessions as part of International Resolution 2254, including the constitutional committee, the release of detainees, and holding free and fair elections.