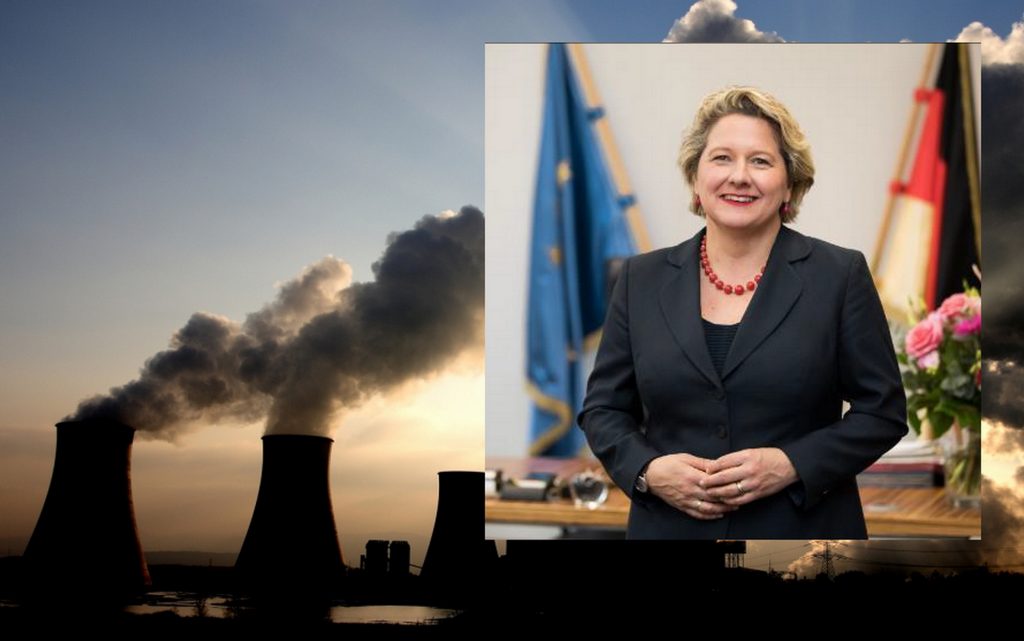 “Categorizing nuclear energy as sustainable is really wrong in the European Union,” Schulze said, on Sunday, to the German news agency, “It is ridiculous”.

The German minister added: “Nuclear energy is very dangerous, very expensive and very slow to help the world in Climate protection, so currently it will never make up more than 5% of the global energy mix”.

For developing countries, nuclear power is not an “option for good reasons,” she said, adding that she considers wind and solar energy systems in Germany as well as in Africa and other parts of the world the best alternative.

On Saturday, German Economy and Climate Minister Robert Habeck of the Green Party rejected the European Commission’s plan to classify investments in gas and nuclear power plants as climate-friendly under certain conditions.

“We see that there is no need for this addition in the classification rules.

We don’t see any approval of the new proposals of the European Commission”.

For her part, German Environment Minister Steffi Lemke, who also belongs to the Green Party, made a similar statement, and said in statements to the newspapers of the German “Funke” media group, Saturday: “I think it is completely wrong that the European Commission intends to include nuclear energy in the European Union’s classification of activities sustainable economics.

And from Austria, Austrian Climate Action Minister Leonor Geoffsler wrote on Twitter: “If these plans are implemented as they are, we will resort to justice”.

It is not a solution to the climate crisis”.

It is noteworthy that the European Commission intends to classify investments in gas and nuclear power plants as environmentally friendly under certain conditions.

According to the Commission’s proposal, investments in new nuclear power plants are to be classified as green, if the systems meet the latest technical standards, and if a specific plan is submitted to operate the highly radioactive waste disposal facility by 2050 at the latest.

The Commission’s plans are based on a draft legal procedure published on New Year’s Day, shortly after it was sent to EU member states.