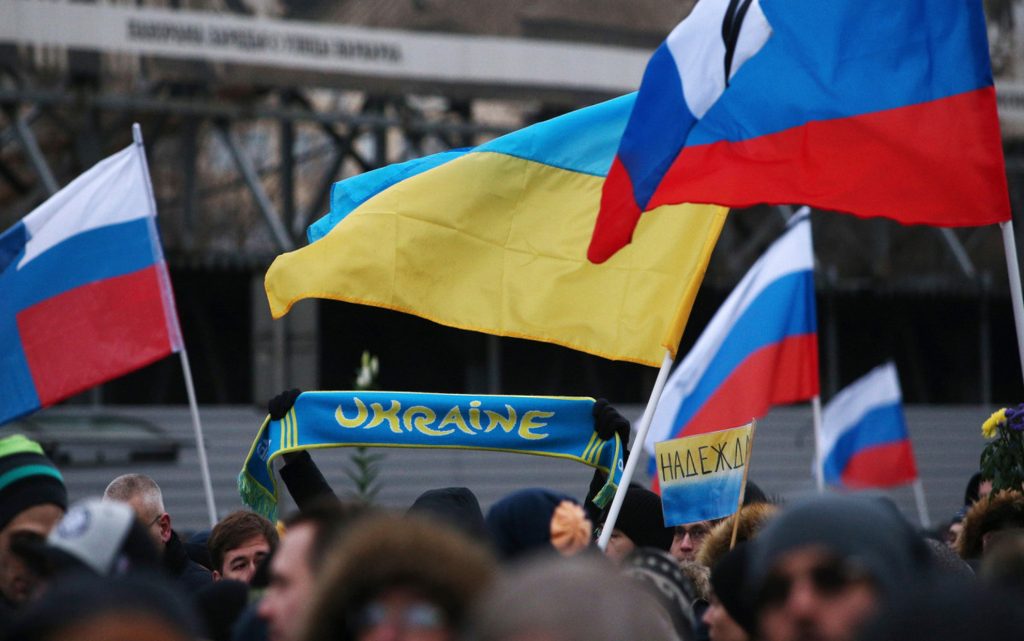 Urgent talks between Ukraine, Russia, Germany and France on the Ukraine crisis are scheduled for next Thursday, according to Russian Interfax news agency.

The meeting comes amid heightened tension between Moscow and Kiev, after Russia massed its forces on the border with Ukraine, which raised fears that the country could be invaded.

These talks, which will be hosted by Deputy Head of the Russian Presidential Administration Dmitry Kozak, will be the first talks held under the so-called Normandy format, which includes mediation by France and Germany, since 2019.

It is not clear who will represent Ukraine at the talks.

German government spokesman Steffen Hepstrait said that Ploetner will travel to Moscow this week, but he refused to confirm a newspaper report of a possible meeting between Schulz and Putin this month.

Representatives of the four countries met for the first time in Normandy on July 6, 2014, following the outbreak of conflict between Russia and Ukraine following Russia’s annexation of Crimea.