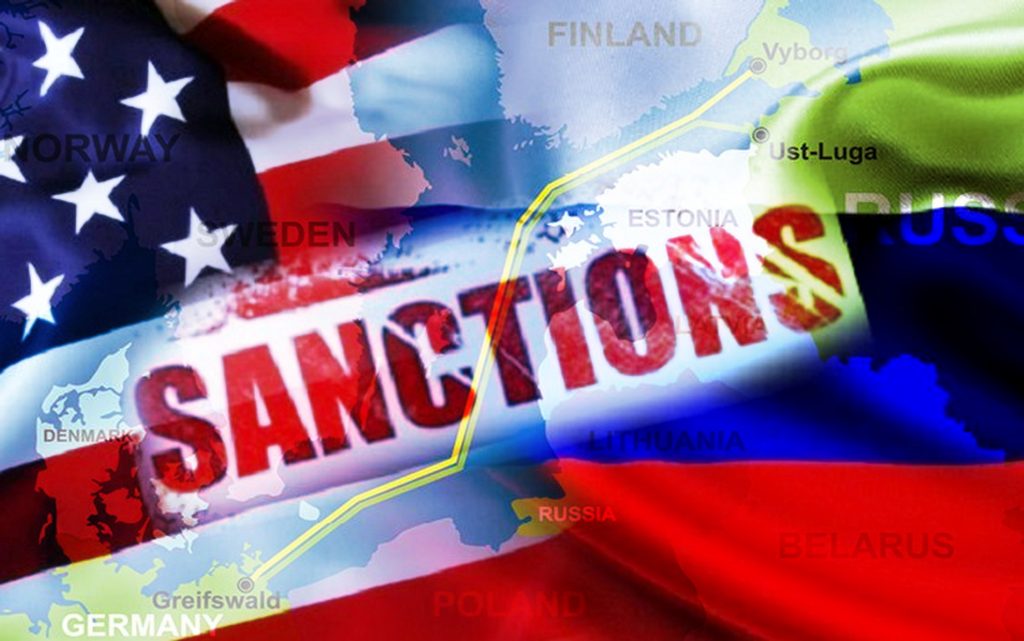 Republican senators in the US Congress have expressed confidence that a majority of members of the House will vote in January to approve the sanctions bill against the “Nord Stream 2” pipeline.

The Politico newspaper, quoted an informed source as saying that the project was proposed by Texas Republican Party member Ted Cruz.

“We will win this vote by an overwhelming majority, 60 votes are required to pass the bill, so in order to get the initiative accepted by the Senate, Republicans will need to muster the support of at least 10 Democrats,” the source said.

He added: “A number of Democrats support the bill, and the initiative must be approved by the House of Representatives, after which it will be submitted for signature by the head of state”.

The newspaper pointed out that “the Cruz bill requires Washington to impose sanctions on the pipeline within 15 days of approval, and also allows Congress to vote to reimpose the restrictions if the US President decides to lift them”.

According to the bill, “restrictions will be imposed on the organizations responsible for the design, construction and operation of the gas pipeline and the number of their employees, a ban on entry to the United States, an asset freeze and a ban on dealings with blacklisted citizens or American companies”.

US senators agreed last December to consider the draft penal code, which requires a vote on it no later than January 14.