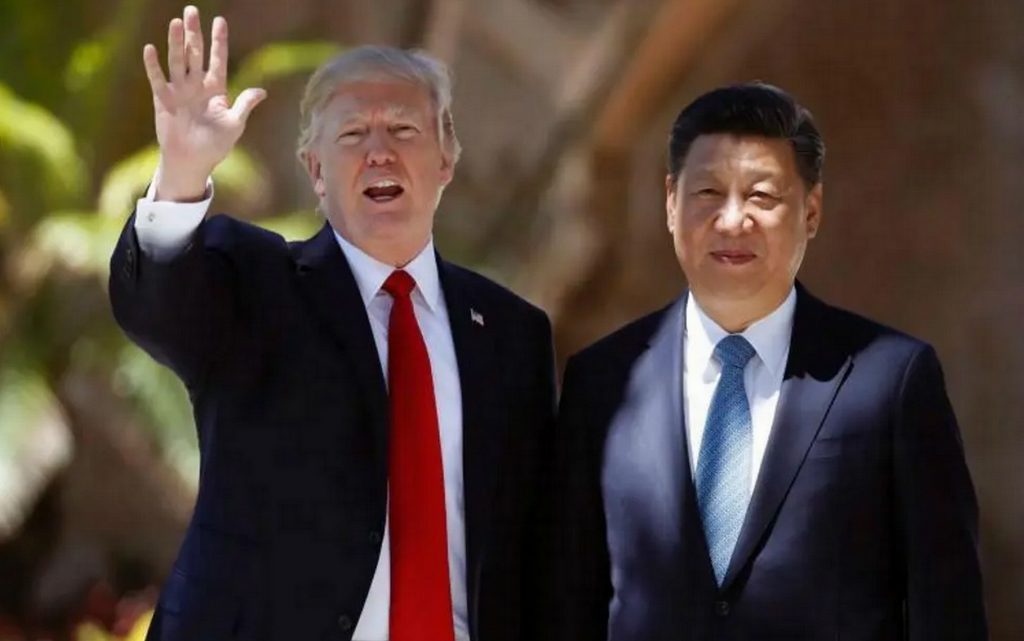 The Times published an article on the choices of foreign correspondents to follow in 2022, including former US President Donald Trump and Chinese President Xi Jinping.

Regarding Trump, David Charter, the paper’s Americas editor, says, “The nation is set to find the answer in 2022 to the question that dominates political life: Is the Trump era over or is it just a pause?

The former president starts the year as the GOP’s kingmaker, but is at odds with the anti-vaccination section of his fan base over his adherence to the Covid-19 vaccine”.

His stranglehold on Conservative politics appears to be stronger than this issue, however, the performance of his candidates in the November midterm elections will play a large role in determining whether he will run for president again.

Before that, he explains, it should be clear whether his new social media venture, Truth Social, due to launch in the spring, could become a serious competitor to Twitter and Facebook as he hopes.

And if he is going to make a lot of money from becoming a media mogul, the White House may look less tempting”.

Chartres believes that the decision to re-elect President Biden himself “is linked to Trump’s decision.

If one of them stands up again, it increases the chances of the next other lawsuit, although Biden’s health will be closely tested in the year, he turns 80”.

And he continues: “Biden has until November, it is widely expected that Democrats will lose control of at least the House of Representatives, if not the entire Congress, to pass social reform plans that would significantly increase US federal provisions”.

As for the newspaper’s Beijing correspondent, Didi Tang, says that Chinese President Xi Jinping obtaining a third term as General Secretary of the Communist Party is only a matter of time, as the party congress, scheduled for the fall of 2022, will be the most important political event in the coming year for China.

“With the Chinese leader, the rule that senior leaders must retire at the age of 68 is likely to be ignored, making it possible for some current standing committee members to remain”.

“However, one of the important questions is who will be the country’s next prime minister, or character No. 2, when it is certain that Jinping will serve as the party’s general secretary, and thus head of government”.