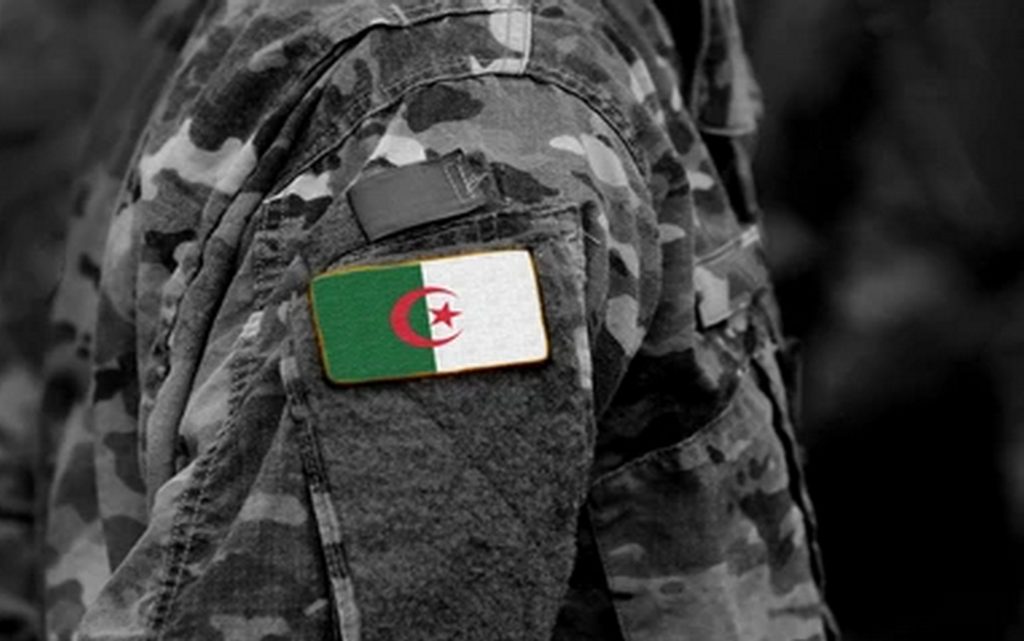 The Algerian army has recently enhanced its capabilities with an advanced Chinese electronic warfare system, in addition to its Russian system of this type.

The Mena Defense website, which specializes in military news and analysis, revealed that the new system is an integrated electronic warfare system, produced by the Chinese companies ELINC and CEIC.

There is very little information about this new product, and it should not be confused with the CHL-903 anti-aircraft jamming system.

The system entered service recently and has many advanced characteristics, including the ability to defend and attack, and is more modern than the LDK-190 system.

Mina Defense pointed out that this new system is not the only electronic warfare system used by the Algerian army, but rather combines an arsenal of Chinese and Russian equipment.