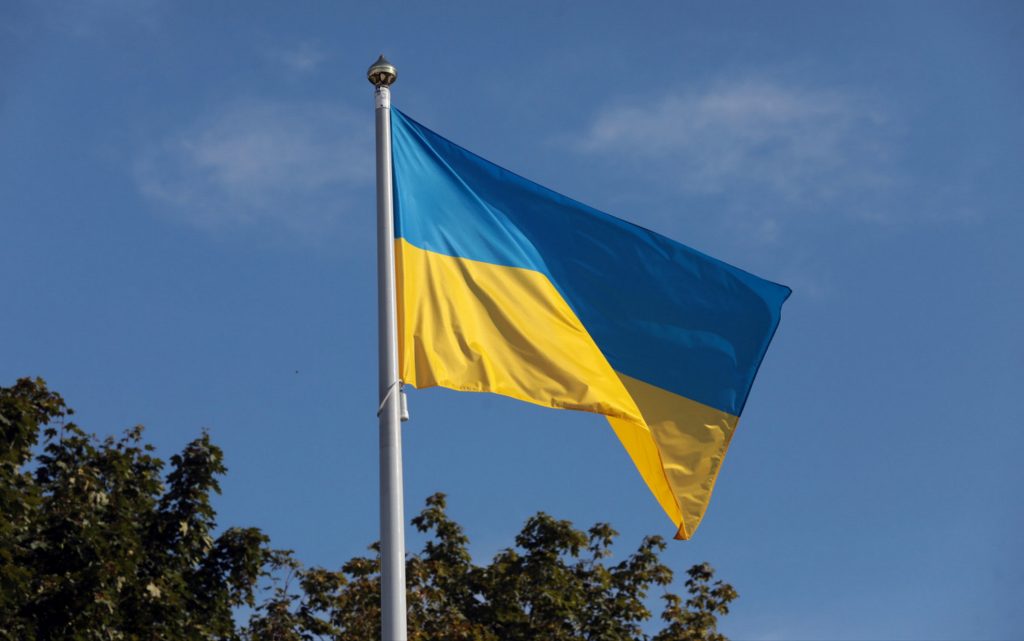 In Ukraine as of January 1, 2022, the law that prevents Russian ships from reaching the internal waters of this country has come into force.

The new law prohibits ships flying the flag of the “aggressor country” (the designation of Russia in official terms in Ukraine) from transporting passengers and goods on international routes between river ports in Ukraine.

A similar ban was imposed on coastal cargo flights in the country’s inland waters.

In addition, the document provides for the prohibition of registration of ships owned by Russian citizens in the State Register of Ships of Ukraine.

The waterways of the inland rivers of Ukraine include several rivers, including the Dniester, Danube, Dnieper and a number of others.