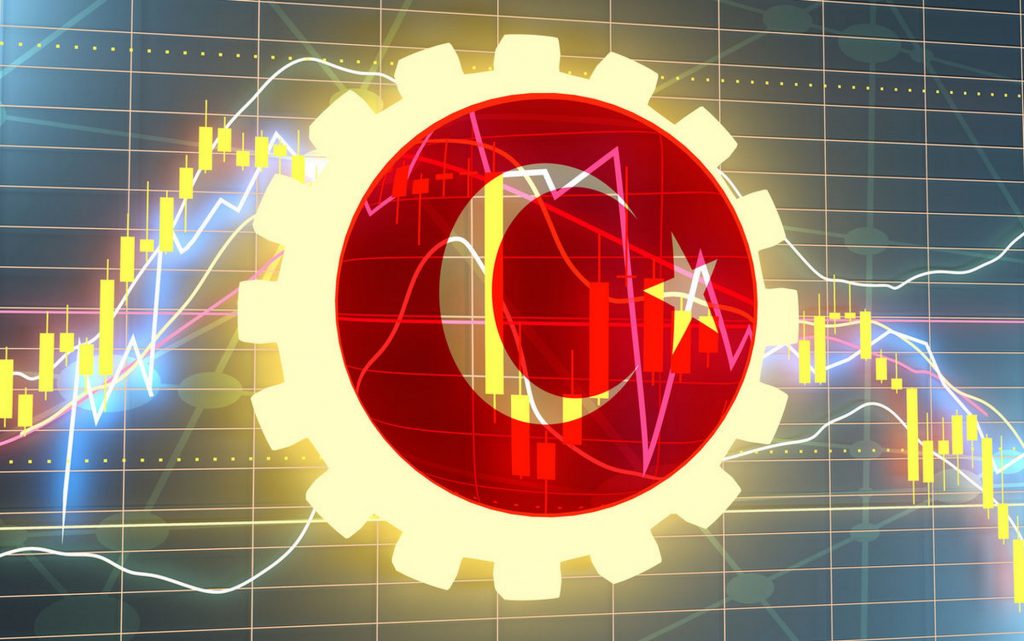 The Turkish Statistical Institute data showed on Friday that the foreign trade deficit widened by 6.9% in November on an annual basis to reach $5.402 billion, according to the general trade system.

Turkish exports jumped in November by 33.7%, while imports increased by 27.3% from a year ago, according to the institute’s data.

During the first eleven months of the year, the trade deficit decreased by 13.2% and reached $39.35 billion.